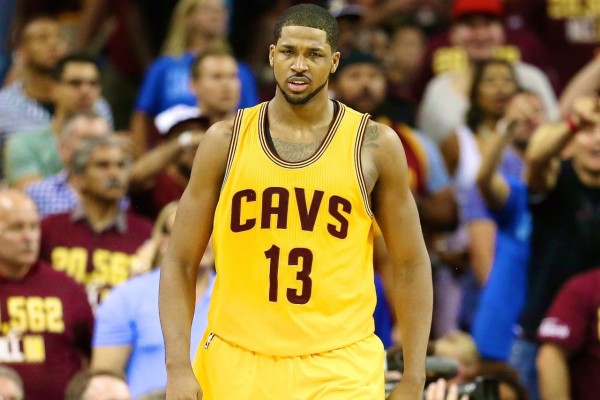 Ric Bucher of Bleacher Report has reported that the Cleveland Cavaliers forward will not accept anything less than a max contract. A max contact is currently worth roughly $94 million over the course of five years. Bucher also states that Thompson is likely to sign the one-year qualifying offer from Cleveland this summer in an attempt to get a max deal from the Toronto Raptors next summer:

“A league source tells me that his agent, Rich Paul, has already made it clear to the Cleveland Cavaliers that Thompson will not sign a long-term deal unless it is a max deal. And otherwise, he is prepared to sign a one-year qualifying offer with the additional knowledge, according to the source, that Paul believes that he can get a max deal with the Raptors next summer.”

It is already known that Thompson’s agent, Rich Paul, has stated that if his client is forced to sign the Cavaliers’ one-year qualifying offer, he will not return to Cleveland for the 2016-17 season.

As valuable as Thompson is to Cleveland’s championship aspirations, he is not worth max money. The team is already facing penalties for being over the luxury tax line as it is.

Paul and Thompson are clearly playing hardball when it pertains to negotiations on a new contract. The most likely conclusion to all of this is the 24-year-old forward signing the one-year qualifying offer worth $6.8 million from Cleveland.

If that means likely losing Thompson to free agency in 2016, the Cavaliers will have to accept that fate if they want to bring their post presence back for another run at the NBA Finals this upcoming season.