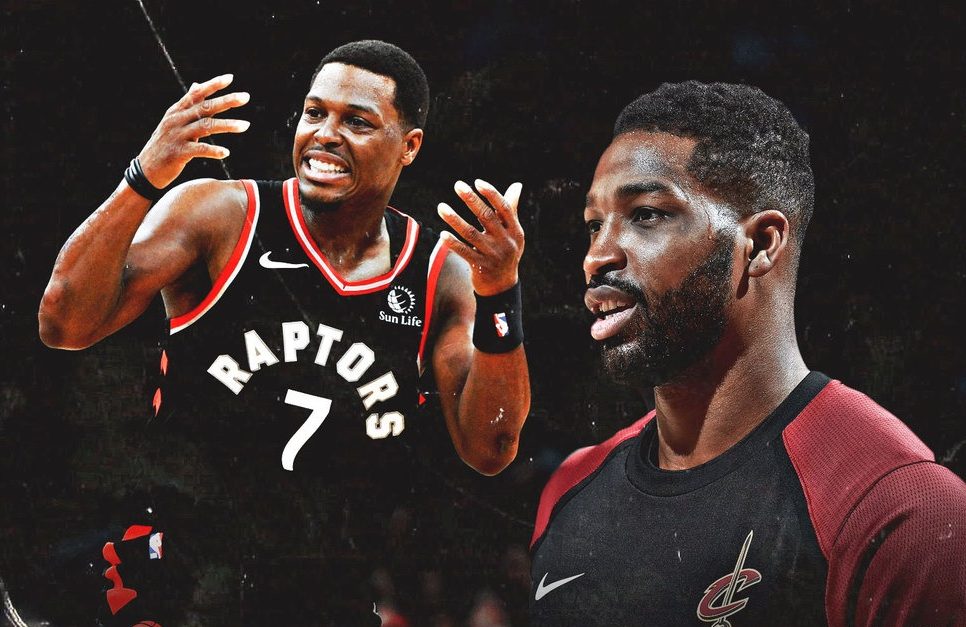 The Cleveland Cavaliers beat the Toronto Raptors three straight years in the NBA playoffs before the Raptors finally broke through to win the NBA title last season.

“It was huge for the city, huge for the country, in general,” said Thompson about the Raptors winning the world championship. “Toronto basketball’s on the rise. It was great with Kawhi [Leonard] and it especially was huge for Kyle [Lowry], just because I know how many times we’d beat up on him in the playoffs. So it was good. I’m happy for them, they deserved it.”

Thompson said this while commenting on whether he’ll commit to Team Canada in advance of the 2020 Olympics in Tokyo.

He’s unsure about committing because the Olympic Qualifying Tournament in Victoria will be held in late June, which comes just before the start of the NBA’s free agency period.

Thompson will be a free agent this upcoming summer. He will be 29 at the time and should have the opportunity to cash in on another lucrative contract.

The head coach for Team Canada just happens to be Nick Nurse, the head coach of the defending NBA champion Toronto Raptors.

Thompson is having a career season so far in 2019-20, averaging 13.1 points and 9.8 rebounds per game. He’s been a target of trade talks along with Kevin Love as the Cavs look to build for the future.