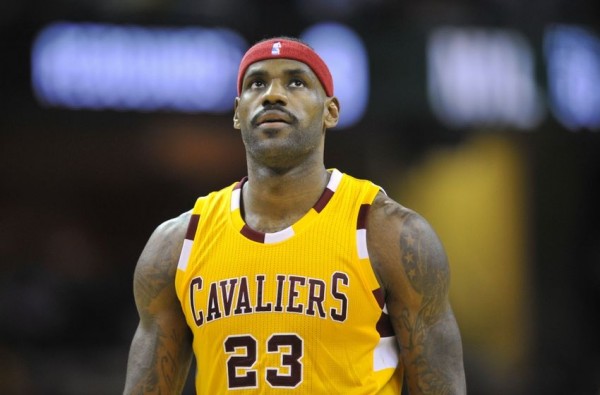 After scoring 37 points, including 23 in the fourth quarter against the New Orleans Pelicans last night, LeBron James has decided to miss his first game of the season according to head coach David Blatt.

Coach Blatt just said that @KingJames will sit out tonight’s gm in MIA. After OT last night, team got in at 5 am. Just general maintenance.

Blatt added that there was nothing “physically” wrong with James, but that he has decided to give his four-time MVP some rest on the tail end of a back-to-back.

David Blatt says there are “no physical problems…” for LeBron. Just a quick back-to-back after an overtime game. — Ethan J. Skolnick (@EthanJSkolnick) December 5, 2015

LeBron will not play tonight, per Blatt. It was his decision to sit LeBron after OT game last night

James is averaging 26.2 points, 7.8 rebounds, and 6.5 assists on the season as the Cleveland Cavaliers will really need to step up their game if they are to have a shot at taking down the surging Miami Heat at American Airlines Arena.

Veteran Richard Jefferson will likely start in place of James tonight against the Heat.