Don't Miss
Home / Rumors / Report: Cavs Have Made Everyone Except Darius Garland Available in Trade Talks

Report: Cavs Have Made Everyone Except Darius Garland Available in Trade Talks 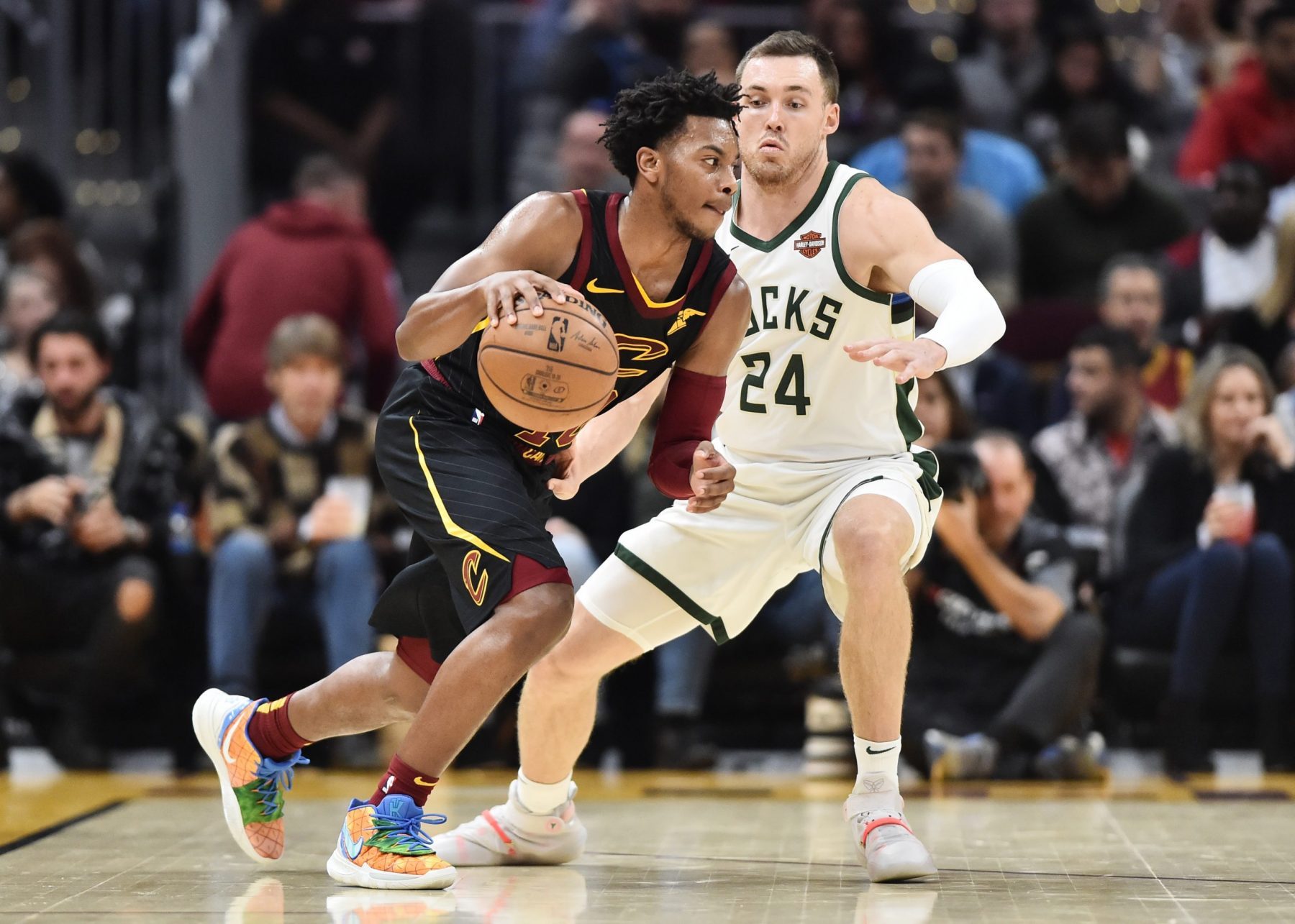 As the Cleveland Cavaliers continue piling up losses and falling further away from playoff contention, it seems they are looking to blow it up and build toward the future.

It was reported that the team has been listening to trade proposals for five-time All-Star Kevin Love. However, it recently surfaced that the Cavs have put all their players on the trade block except for their prized 2019 NBA lottery pick, Darius Garland.

“The Cavs have made it known they are open for business,” wrote Jason Lloyd of The Athletic. “One source said the Cavs have made ‘basically everyone but Darius’ Garland available in trade. That includes all of their expiring contracts, which isn’t a surprise. They are looking for future draft capital, namely first-round picks. But none of their players on expiring deals are likely to fetch a first-round pick without taking back bad money. Not even Tristan Thompson, who is having a terrific season. The fact they’re all going to be free agents next summer is flattening the value.”

The front office has faith that the Vanderbilt University product can help eventually turn the franchise around. The organization even selected Garland with the fifth overall pick in the 2019 NBA Draft, ahead of several other prospects, despite the fact that he played just five games in his college career.

So far, Garland has not lived up to expectations, averaging just 10.9 points and 2.8 assists per game this season. But at just 19 years old, the point guard still has plenty of time to develop into the player the Cavs hoped he would be.