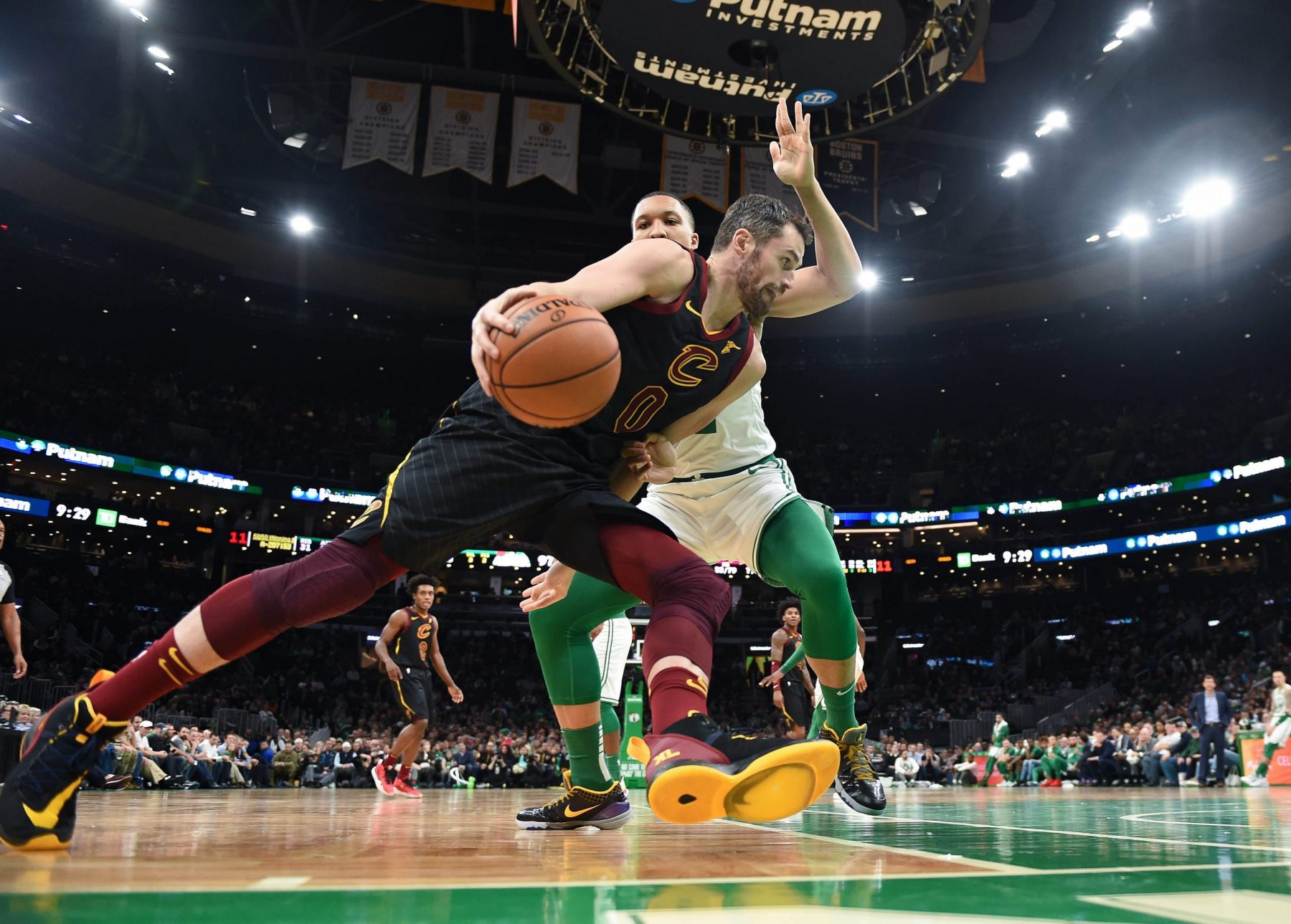 It appears Kevin Love’s days with the Cleveland Cavaliers are numbered.

According to Evan Dammarell of Forbes.com, the Cavs are actively listening to trade proposals for the power forward.

“Ever since he arrived in Cleveland five years ago, Kevin Love has constantly been at the center of trade talks during his tenure with the Cavaliers,” Dammarell wrote. “Nothing ever came of it, though as Love was a fixture of a team that won the 2016 NBA Title and made four consecutive NBA Finals as well. They even signed Love to a four-year, $120 million extension even after LeBron James left town for a second time. Well, things appear to have finally changed for both Love and the Cavaliers, as the team has begun to actively listen to trade proposals for their All-Star forward, per league sources.”

With the franchise in a full rebuild and constantly losing games, it doesn’t make much sense for Love to stick around while he’s still able to contribute at a high level for a contender. The Cavs seem to be aware of this as they try to find a solution that puts the big man in a good situation and nets the team a satisfactory package in return.

Yet, Love has been a full professional during this tough stint. The veteran is putting up 15.6 points, 10.5 rebounds and 2.6 assists per game this season.

While the organization is in a much different state now than when Love first arrived in Cleveland, the five-time All-Star will forever be remembered for his strong participation in the Cavs’ 2016 championship pursuit.

Love played a critical role in helping the franchise capture its first championship in a legendary seven-game series against the Golden State Warriors in 2016.

Love has career averages of 18.2 points and 11.2 rebounds per game.