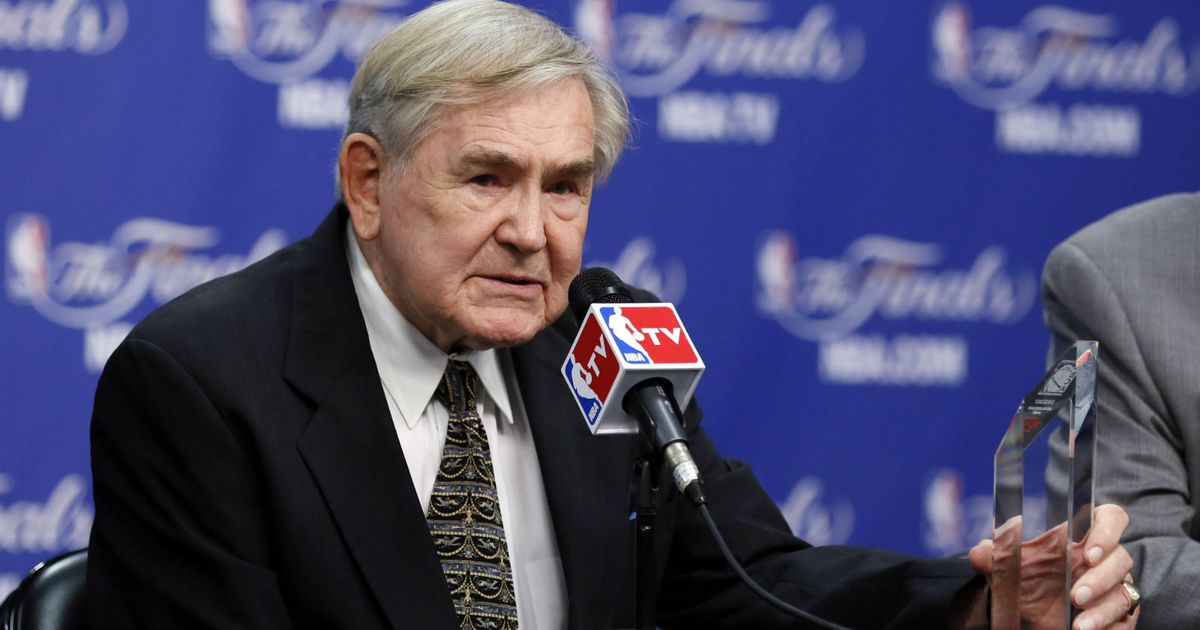 The 2018-19 campaign for the Cleveland Cavaliers has been quite forgettable.

One memorable aspect of the year took place on Saturday night, however, when it was announced that former Cavs head coach Bill Fitch will be named to the Basketball Hall of Fame.

Congrats to one of our all-time Cavs greats, Coach Bill Fitch. Hall of Fame bound! https://t.co/BtW1wkxJKL

Fitch enjoyed a career that spanned over four decades and coached in both the collegiate ranks and pros. His first job in the NBA was with the Cavaliers, whom he coached from 1970 to 1979.

His greatest season in Cleveland came during the 1974-75 campaign when he coached the team in a season deemed the “Miracle of Richfield.” Led by players such as Campy Russell and Bobby Smith, the Cavs won 49 games that season and claimed the Central Division title.

The following season, Fitch would go on to win his first NBA Coach of the Year award.