Don't Miss
Home / Media / Tristan Thompson’s Statement After Cavs Loss: ‘Rather Lose Like This Than Any Other F——— Way’

Tristan Thompson’s Statement After Cavs Loss: ‘Rather Lose Like This Than Any Other F——— Way’ 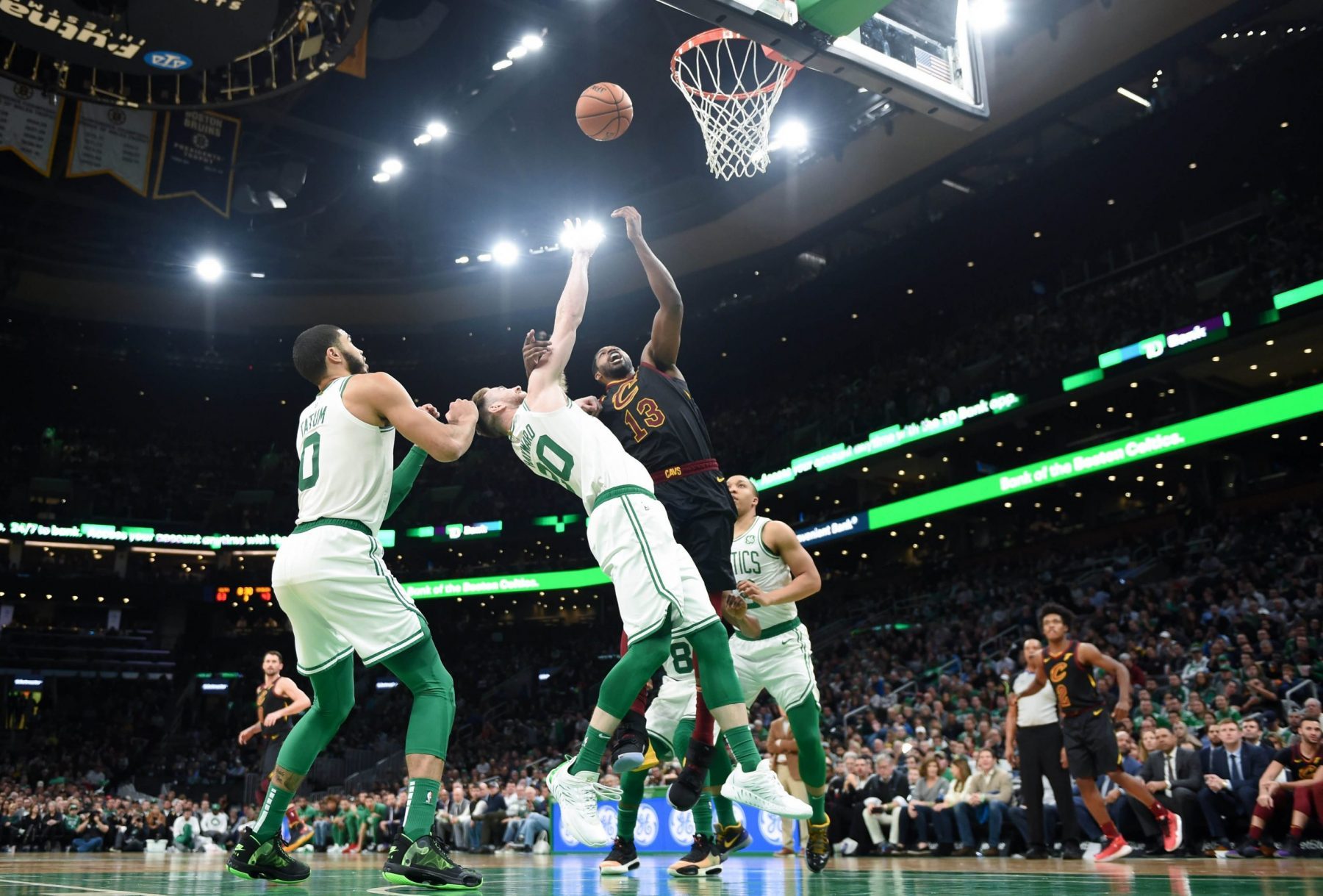 The Cleveland Cavaliers dropped a 110-88 decision on Monday night to the Boston Celtics.

Despite the lopsided score, Cavs center Tristan Thompson emphatically noted after the game that his team’s play on the court was much different than that of some of their other recent defeats.

The loss was the 13th in the last 14 contests for the Cavaliers, with their season record dropping to 5-18. Despite another double-digit defeat, Thompson sensed that there was no sign of quit.

“I’d rather these kinds of losses every game,” Thompson said. “The next whatever games we got left I would rather lose like this than lose any other f—— way we’ve been losing. Put that in the quotes.”

After nine games this season, the Cavaliers had a record of 4-5. Following that surprise start, the bottom quickly dropped out of the season. That’s led to reports of players being critical of new head coach John Beilein and increased speculation about possible trades of some of the team’s veterans.

Thompson has made an effort to provide the Cavaliers with leadership during the painful process of rebuilding. That’s despite the fact that he’s in the final year of his contract and could be one of those veterans who’s dealt before the February trade deadline.

In Thompson’s 22 games this season, he’s averaging a career-best 13.8 points and 2.4 assists per game, while also hauling down 10.1 rebounds. Against Boston, Thompson contributed 17 points and grabbed 11 boards.

The effort by the Cavaliers came just two nights after the team was humiliated in a loss to the Philadelphia 76ers, 141-94. In that game, the Cavaliers trailed by a score of 36-18 after one quarter and 77-36 at the half.

Trying to get back on track soon will be difficult for this struggling squad, as the Cavaliers are set to host the Houston Rockets on Wednesday before starting a three-game road trip.

The hope is that the energy that Thompson noted will remain evident for the rough road ahead.