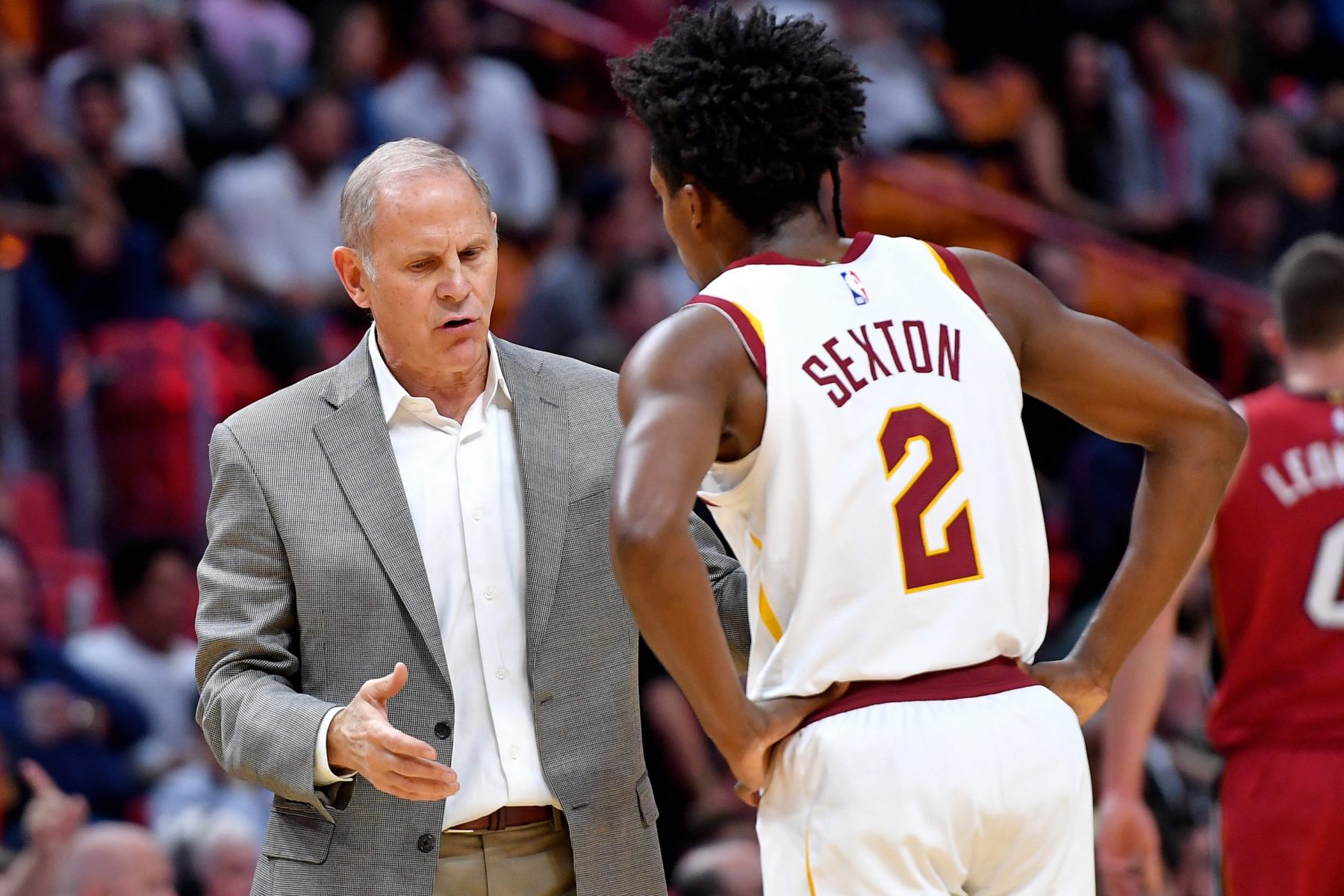 On Friday, a bombshell report came out that indicated Cleveland Cavaliers head coach John Beilein has lost the trust of many of his players.

Joe Vardon and Shams Charania of The Athletic indicated that Cavs players have not only looked elsewhere on the staff for leadership, they have also actively rejected the terminology that the former college coach has tried to use with them.

“Beyond his meticulous focus on rudimentary basketball fundamentals, which NBA players have little patience for in-season, players roll their eyes at things like the terminology Beilein brought to the Cavs,” they wrote.

All season long, the word out of Cleveland was that Beilein was focusing on a return to fundamentals. While players seemed up for it at first, it is clear that patience has run thin as the losses have piled up.

The Cavs have loss 10 of their last 11 games, many in double-digit affairs.

Just 20 games into his first NBA season, it appears that Beilein may be on the hot seat.

While there was no expectation of great success coming into the season, it is also quite concerning to hear that Beilein may be at risk of losing the locker room already.