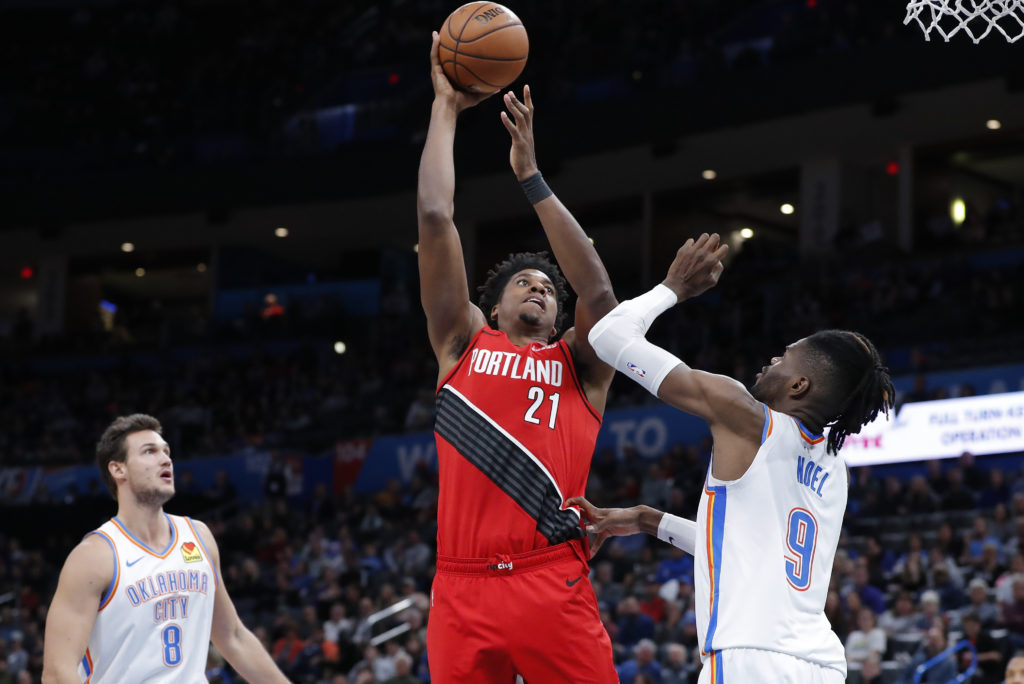 It should come as no surprise that trade rumors involving Cleveland Cavaliers star big man Kevin Love are starting to heat up.

Over the past several days, both the Cavs and Love have reacted to reports regarding a potential deal.

Now, it looks like potential partners in such a deal are starting to be revealed.

“If the Blazers try to hold this season together, they could build a package for Love around Hassan Whiteside and a first-round pick,” Sean Deveney of Heavy.com wrote. “Should the market for Love prove competitive and the Blazers persist in making this season a winner, the team could be forced to add a promising youngster like [Zach] Collins, Anfernee Simons or Nassir Little.”

Love has been linked with the Blazers for quite some time. While they entered the season as potential title contenders, their current record of 9-15 has put that status very much into question.

Still, it is possible they could jump at the chance to acquire Love and pair him with stars Damian Lillard and C.J. McCollum in a bid to get back into the title race.

As for the Cavs, there is little doubt that they would highly consider the chance to get a first-round pick from the Blazers. Even Whiteside, who is not seen as a highly valuable asset in today’s NBA, would be a welcome acquisition.

First off, his 15.3 points and 12.4 rebounds per game this season would serve as a replacement for Love’s production. Beyond that, Whiteside will be a free agent this summer and would offer the Cavs an opportunity to shed cap space.

If the Blazers were forced to add any of their young assets to the pot, that would only make a deal more likely. The Cavs would love to receive multiple picks and young players in exchange for Love.

The only question remaining is whether or not they’ll actually receive any offers worth parting ways with the five-time All-Star.