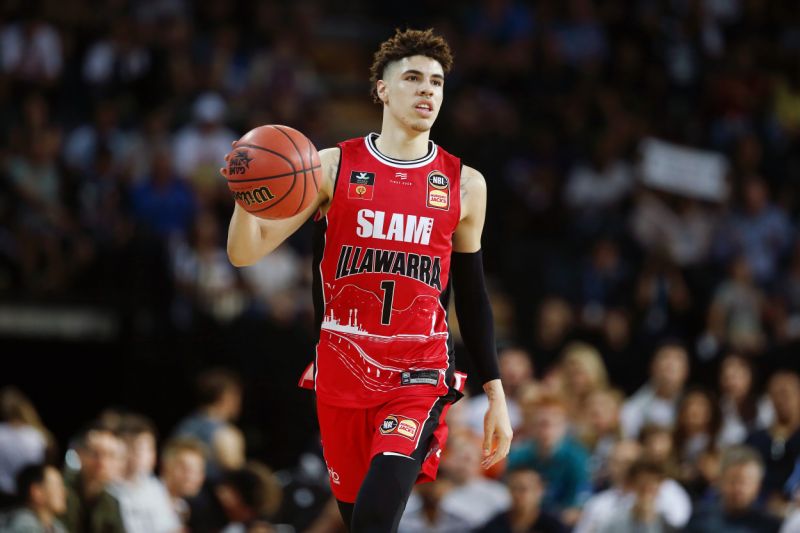 The Cleveland Cavaliers are currently falling in the standings, having lost nine of their last 10 games.

The team has expressed that it is still in the hunt for a playoff berth. But if things do not turn around, Cleveland might be heading again to the draft lottery.

According to a Cavs insider, the organization has already been doing its homework and scouting one of the better prospects of the 2020 draft class.

“Like all teams, the Cavs have already started planning for the draft,” wrote Sam Amico of Sports Illustrated. “They are scouting college teams and international clubs. They have extensively scouted potential No. 1 overall pick and basketball celebrity LaMelo Ball, currently playing in Australia.”

The 18-year-old Ball, the youngest brother of 2017 second overall draft pick Lonzo Ball, signed with the Illawarra Hawks of the Australian-based National Basketball League (NBL) in June 2019. He opted to play in a professional league after eligibility issues impeded his college basketball career.

Recently, Ball made headlines for being the youngest NBL player to record a triple-double and just the fourth player in league history to post consecutive triple-doubles. The 6-foot-6 guard is showcasing why scouts and analysts have him high on their draft boards.

If the Cavs do land Ball in the 2020 draft, it remains to be seen how the organization would build their roster as he plays the same position of the team’s past two lottery picks, Collin Sexton and Darius Garland.