Cavs Rumors: Marquese Chriss’ Career Could Be in Jeopardy 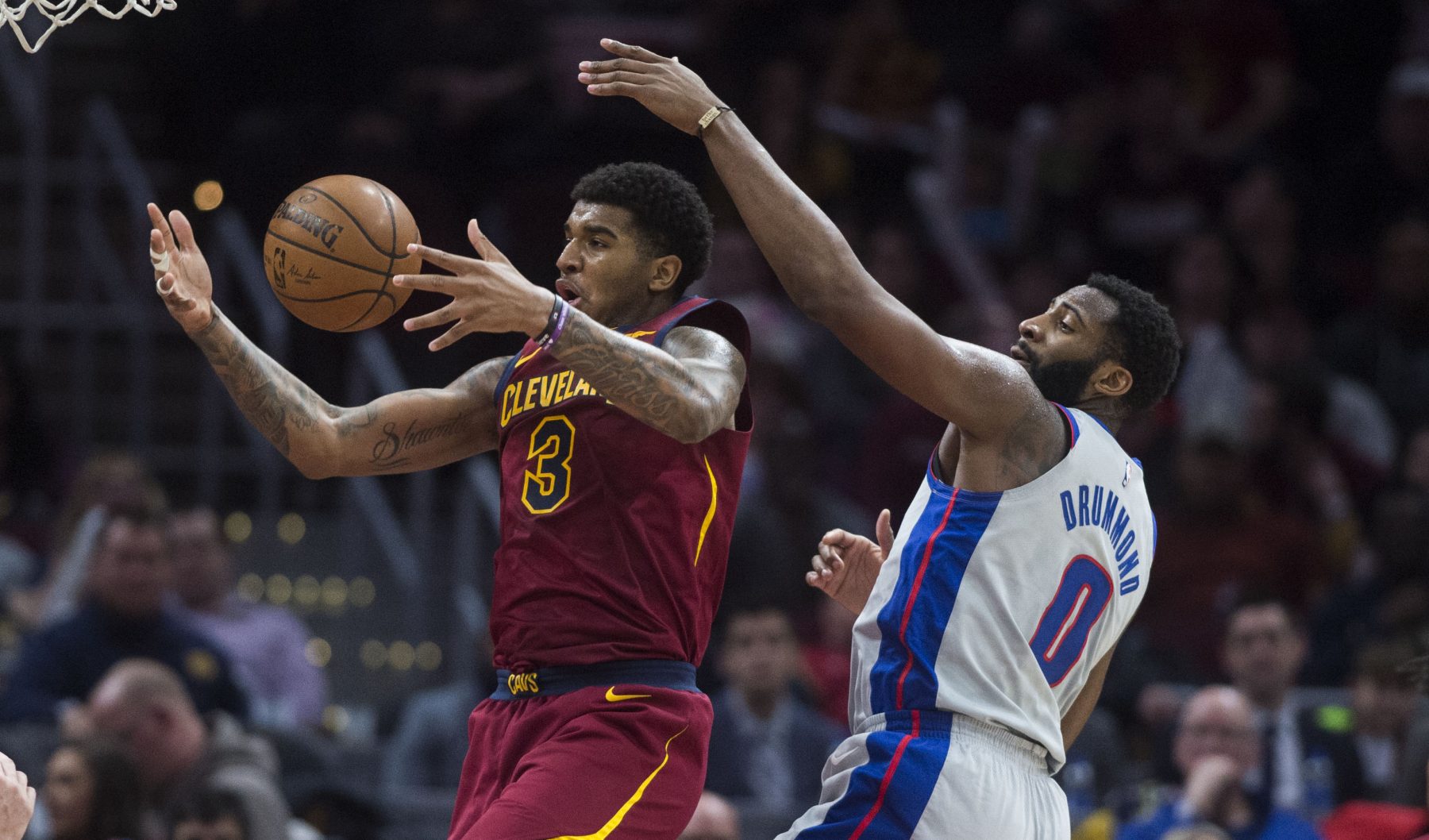 When the Cleveland Cavaliers acquired Marquese Chriss, their expectations about him were limited despite having been the eighth overall draft selection just three years ago.

The fact that he’s yet to put up consistent numbers means that he may not get more chances if he fails with the Cavaliers.

Jason Lloyd of The Athletic pointed out that Chriss’ current situation affords him the opportunity to finally achieve a breakthrough campaign. However, continued missteps could effectively end his career.

“One league source outside of the Cavs wondered whether his career is in jeopardy, even at this young of an age, because of his reputation and habits,” mentioned Lloyd. “If he can’t make it here, on one of the worst teams in the league where playing time is plentiful, where exactly can he fit?”

The Cavaliers are Chriss’ third team, with uncomfortable baggage following him during each of his previous two NBA stops. With the Phoenix Suns, angry outbursts toward coaches resulted in him being sent to the Houston Rockets. There, continued issues with either not playing hard or listening to coaches ultimately made him available to the Cavs.

Chriss will turn 22 on July 2, one day after he will become a free agent. However, if he’s unable to shake his past bad habits or image, he’s likely to find the same cold shoulder that former Cavalier Rodney Hood discovered last summer.

Not surprisingly, Chriss doesn’t believe that his NBA career could come to an end if he washes out with the Cavaliers:

“I don’t think it’s even close to being over. Obviously I haven’t been in the best position for myself and I think this is a better position for me to grow and develop as a player.”

Cavs players indicate that they haven’t seen any negatives concerning Chriss thus far. The possibility exists that the Cavaliers could sign him to a short contract during the offseason, which would offer the team minimal risk for the future.