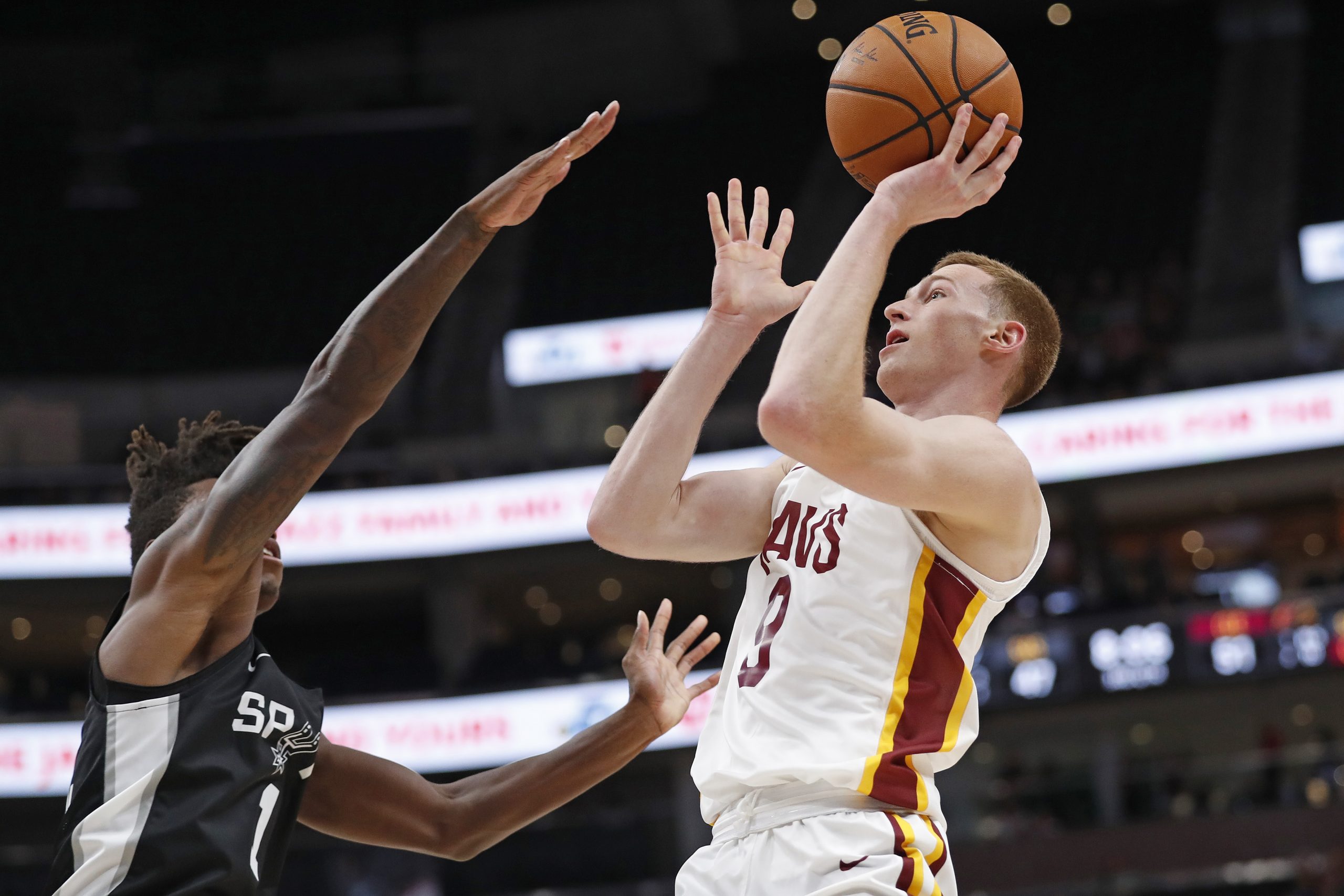 The Cleveland Cavaliers selected three talented players in the first round of the 2019 NBA Draft, but only two have played thus far in the 2019-20 season.

That’s because Dylan Windler has been out all season long due to a left tibial stress reaction. Luckily, it looks like the guard is in the final stages of his recovery. According to a recent report, Windler’s return is getting quite close. In fact, he was a full go at Sunday’s practice.

“For the first time this season, the Cleveland Cavaliers had everyone full-go at practice,” Chris Fedor of Cleveland.com wrote. “That 15-man group Sunday afternoon included rookie Dylan Windler and center John Henson.”

Cavs head coach John Beilein spoke about Windler’s participation following practice and remarked on what fans can expect from the rookie when he does finally make his return.

“Yes, even Dylan practiced,” Cavs head coach John Beilein said with a smile. “Dylan looked pretty good. He’s going to be rusty for a bit, but he can really pass, he’s strong and he makes the next play over and over again. He’s a talker on the floor. All those things we need.”

While there has been no official word on when Windler’s return will take place, it could be as soon as this Tuesday.

“Windler’s status for Tuesday’s matchup against the Detroit Pistons has yet to be determined, but no one in the organization is willing rule him out at this point,” Fedor wrote. “How Windler responds to back-to-back practices — Sunday and Monday — will be telling.”

As Beilein’s message indicates, it’s unlikely Windler is going to have a huge impact on the court starting out. Still, it is incredibly good news that he will soon be able to begin his growth in meaningful games for the first time in his NBA career.