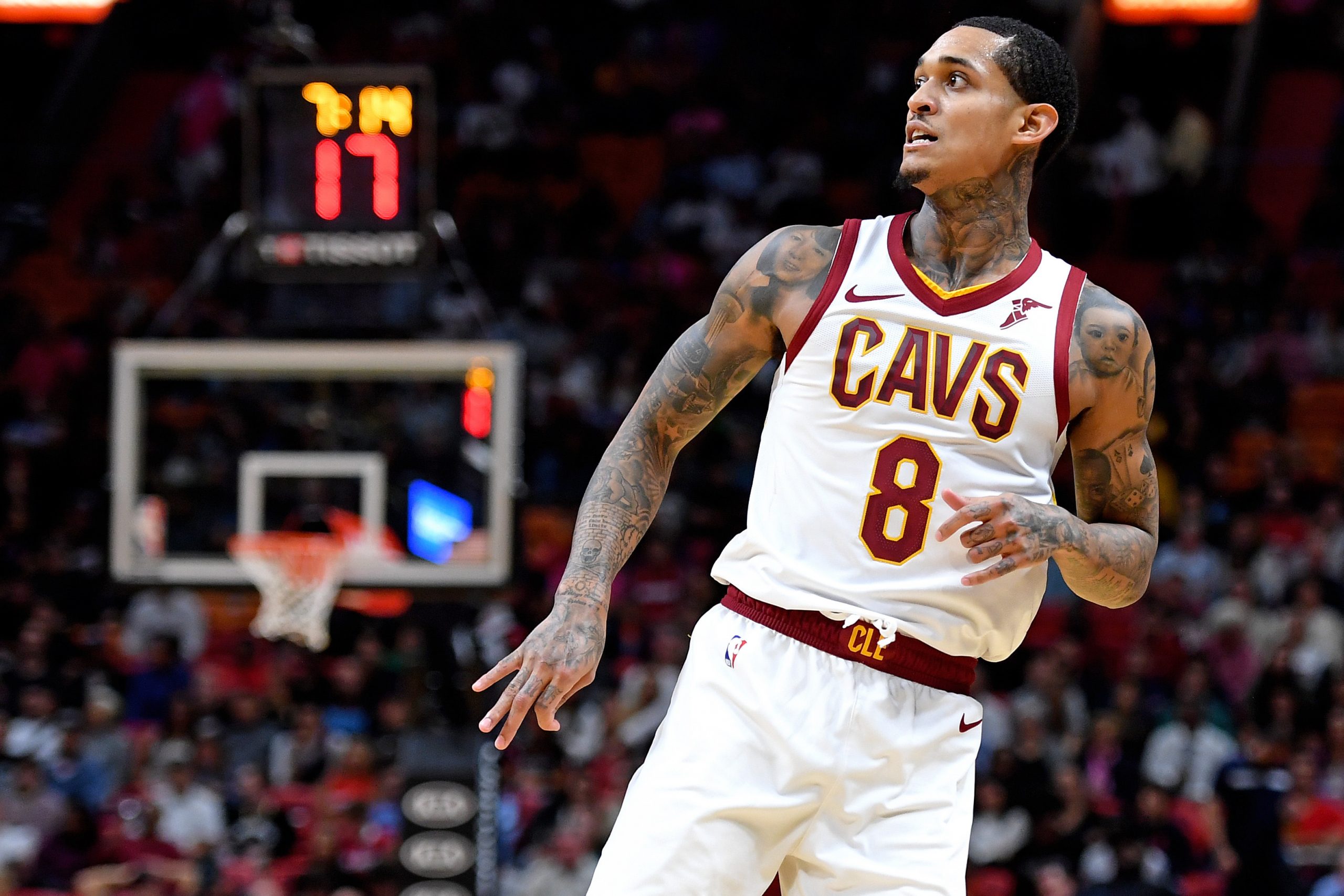 Former Cleveland Cavaliers big man Channing Frye loves to have fun and that includes roasting some of his ex-teammates.

On Thanksgiving Day, Frye decided to poke fun at Cavs guard Jordan Clarkson with a meme that was posted on Twitter. Clarkson thought it was hilarious as he retweeted the meme with his reaction to Frye.

Clarkson’s ball fake and subsequent travel plus spin move against the Orlando Magic on Wednesday definitely deserved a meme. In fact, it might even be featured on this week’s “Shaqtin’ a Fool,” the blooper reels segment hosted by NBA legend Shaquille O’Neal for TNT’s “Inside the NBA.”

Leave it to the recently retired Frye to find the time to look for hilarious clips of his former teammates to make fun of them.

It’s a lighthearted moment during the 2019-20 season which hasn’t been as much fun for Clarkson and the entire team. Cleveland’s 5-13 record is certainly nothing to laugh about, especially since they are playing in the NBA’s weaker conference.

Clarkson is averaging a career-low 22.7 minutes per game this season but is still contributing 14.5 points, 2.3 rebounds and 2.4 assists a night.