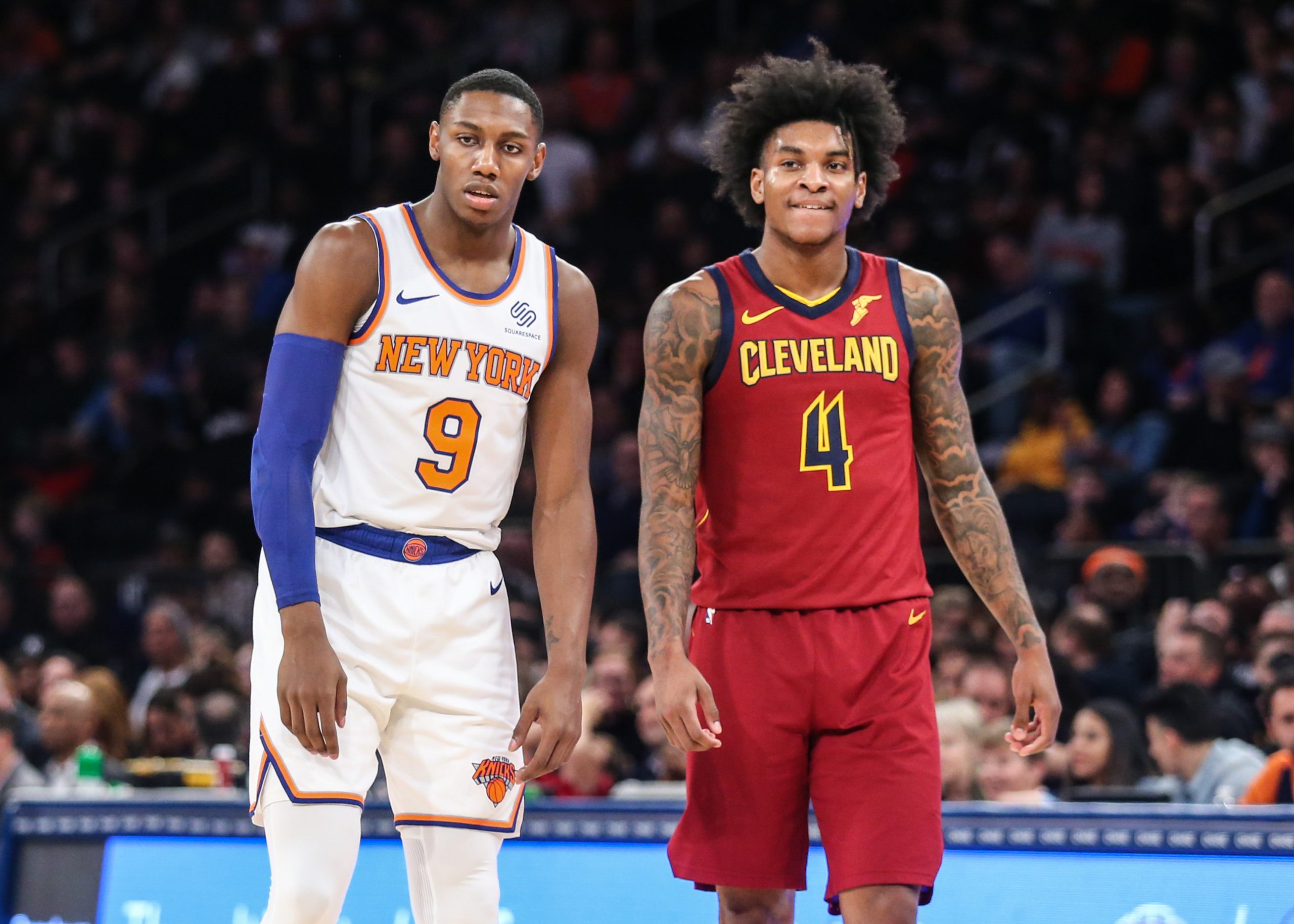 The Cleveland Cavaliers got a steal in the draft when they selected Kevin Porter Jr. with the No. 30 overall pick in the 2019 NBA Draft.

Tonight, Porter will notch his first career start when the Cavs take on the New York Knicks at Madison Square Garden.

As the season has progressed, he has managed to carve out a meaningful role in the Cavs’ rotation, flashing the athleticism and skill that led him to be a projected lottery pick before a forgettable freshman year at the University of Southern California led to a draft-night fall.

Porter is likely sliding into the starting lineup as a result of injuries to both Kevin Love and Larry Nance Jr. Regardless, it is a great opportunity for him to showcase his ability to impact the game with increased usage.

Some of the most legendary games in NBA history have taken place at the historic Madison Square Garden. While it’s unlikely that Porter will put in a performance that rivals some of those all-time great outings, it will surely be a performance that the talented teenager will never forget.