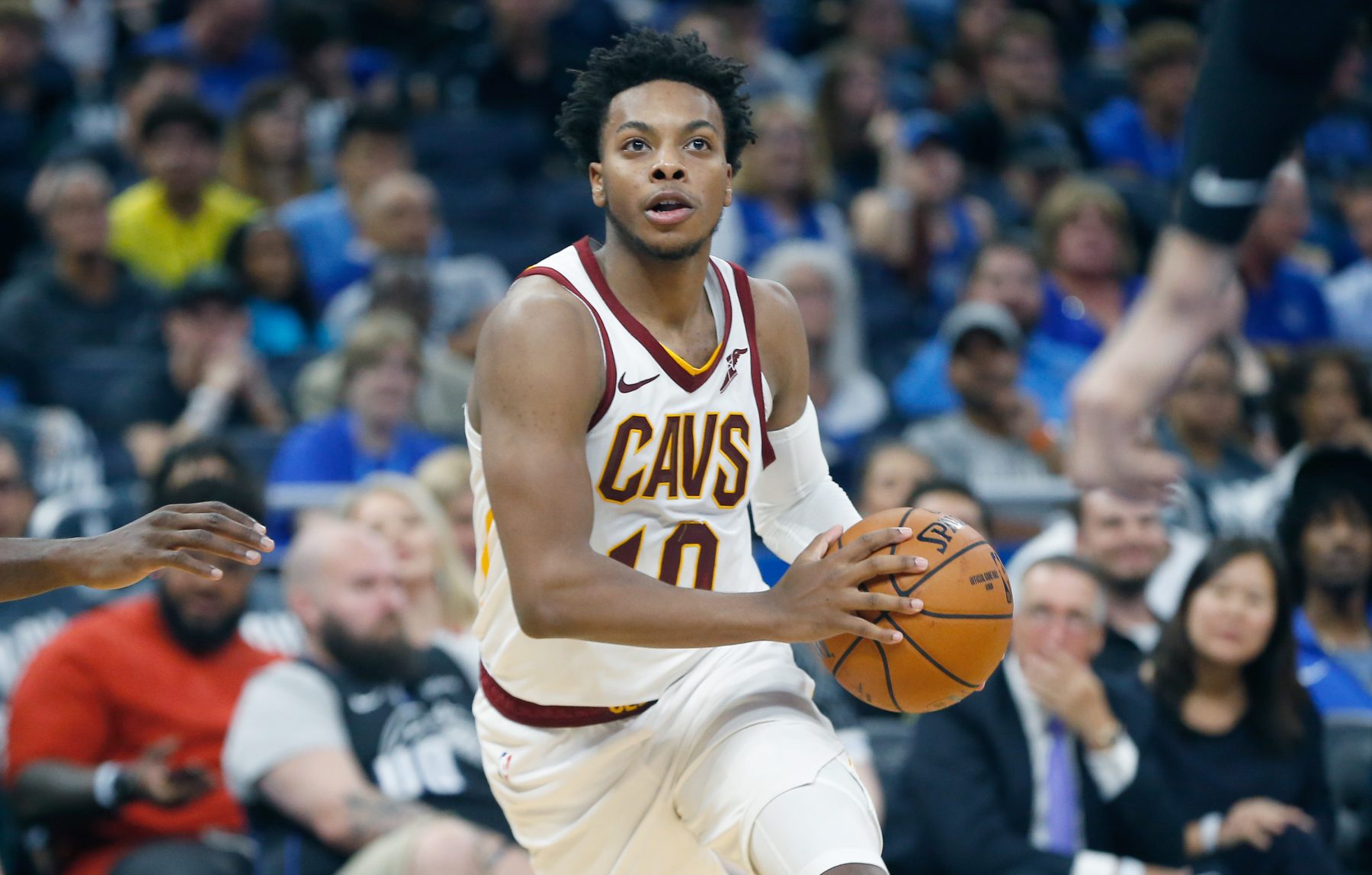 Cleveland Cavaliers rookie Darius Garland had a forgettable performance against the Indiana Pacers on Friday.

In 26 minutes of play, Garland recorded just two points on 0-for-10 shooting from the field. It was without a doubt the worst game thus far of his young NBA career. However, the prized rookie is not letting that low point get in the way of his progress.

Over the weekend, Garland took to Instagram to remind his fans and doubters alike that there is still a whole lot of basketball to be played in his rookie campaign.

Veteran teammate Jordan Clarkson chimed in in the comment’s section of the post, making sure that his young teammate knows that his attitude is the right one. Former Cavs player Sindarius Thornwell also chimed in. 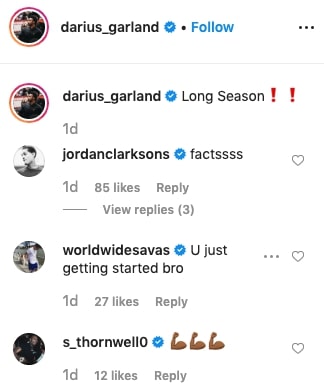 It takes more than just physical talent to succeed in the NBA. While Garland has all the physical talent necessary to excel, it’s posts like these that prove that he also holds the mental toughness needed.

Hopefully his self-confidence is reflected in an uptick in production in the next handful of games. With season averages of 8.0 points and 3.4 assists per game thus far, there certainly is a lot of room for improvement.