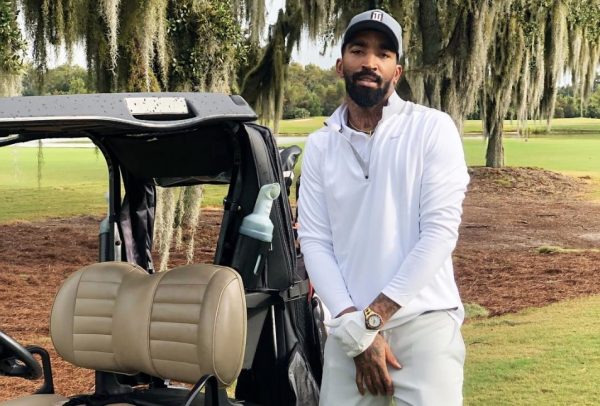 Cleveland Cavaliers shooting guard J.R. Smith has made it clear that he is looking for the Cavs to trade him, and former NBA star Gilbert Arenas couldn’t help but poke fun at the current Cavs star.

It all started when Smith posted a photograph of himself enjoying a day of golf over the weekend.

Yesterday was a great day!

It didn’t take long for Arenas, who has become known as a sort of social media troll, to speak out on the current drama regarding Smith’s uncertain future in Cleveland. 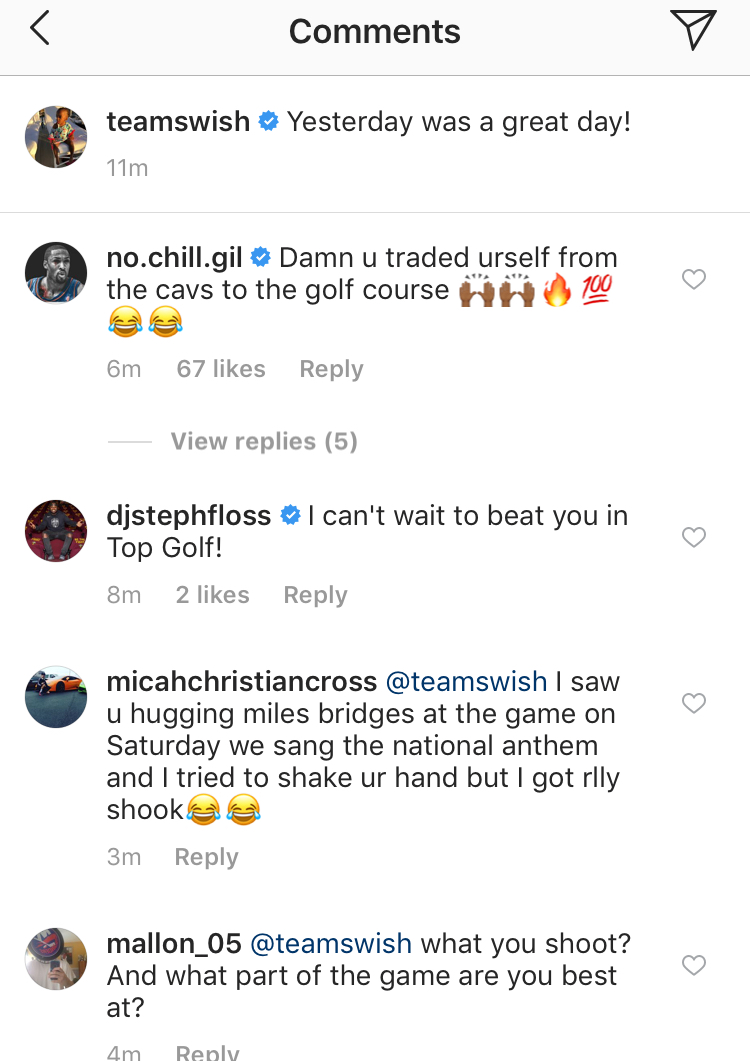 There hasn’t been any additional information since it was initially reported that Smith wanted to be traded by the Cavs, but it stands to reason that he is still looking for a fresh start somewhere else. Based on Arenas’ comment, it seems that he believes Smith should actually be considering retiring from the NBA altogether.

All jokes aside, it will be fascinating to see what happens to Smith as the Cavs coaching staff and front office continue to bring their younger talent along. While it seems Smith can expect a very small role on the court as long as he remains on the Cavs roster, he could potentially serve as an important veteran presence for his younger teammates.

Whatever happens between Smith and the Cavs going forward, it seems likely that the veteran guard will have to have a pretty good sense of humor about all of it.