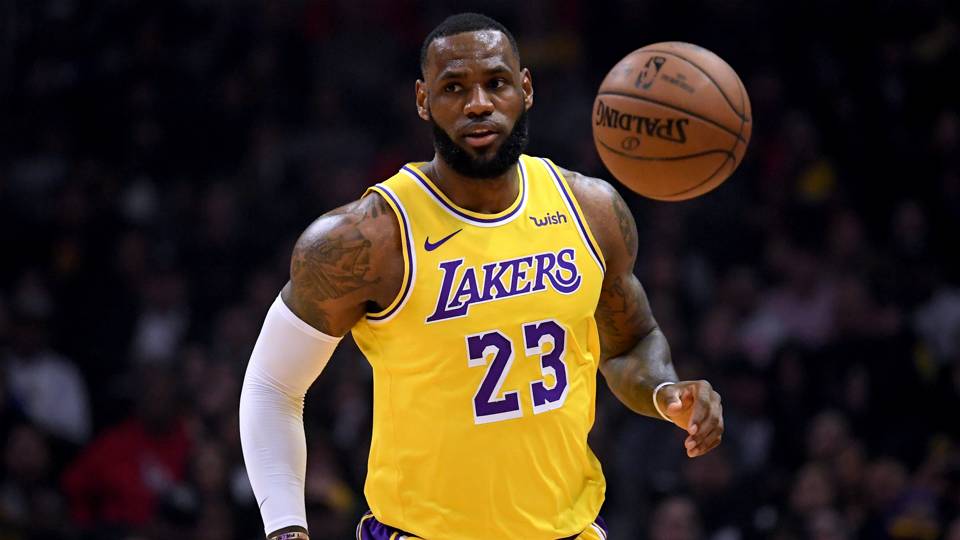 LeBron James is now playing with the Los Angeles Lakers, and the belief that he exerts a general-manager-like control over his team’s roster has followed him from the Cleveland Cavaliers to Los Angeles.

James’ former general manager David Griffn recently sad down with Sports Illustrated‘s The Crossover to talk about what comes with serving as GM on a James-led team.

“It was like you’re taking care of the legacy of Babe Ruth. Nobody knows who his general manager was, and nobody really knows if that general manager was successful or not. But because the Yankees won as many championships as they did, Ruth and [Lou] Gehrig and those guys’ legacies are what they are. It was something we felt responsible for. This is the greatest player of his generation, and if you’re not delivering championships you’re failing.”

He also commented on the widely held belief that James asserts his power to convince his team’s front office to make acquisitions that benefit him.

“I feel really bad for LeBron that people talk about that as much as they do. It’s just an asinine assertion that he was a shadow GM,” he said. “LeBron was one of many people on the team who we talked to, it just so happens he’s a basketball savant. You wouldn’t be doing your job if you didn’t talk to him about the pieces you might want to bring to the franchise. And he’s going to be an alpha leader in the locker room, and if he feels comfortable with certain players you’re bringing in, his opinion matters.”

“Kyrie Irving’s opinion mattered to me, Kevin Love’s opinion mattered to me. When we made the trade to acquire Iman Shumpert, J.R. Smith and [Timothy] Mozgov, the intel that we got from Mike Miller was invaluable. And everyone’s desire to be part of the process was really significant to our success. We spoke to a lot of people, and those conversations took place almost daily. We ran a family there, and it was a very natural thing to talk to our guys. So the ‘LeBron is the GM, all-powerful, in charge of the franchise’ idea is, to me, preposterous. Now, I’m not in Los Angeles, I don’t experience anything they’re going through, but in my experience, I see a lot of the same nonsense from the media. If you are leading LeBron and you are leading your team, you’re getting incredible input from him because you asked for it.”

There is no doubt that James has a massive impact on the roster around him. As Griffin said, if you’re not winning championships with the four-time MVP on your roster you’re failing. So it makes sense that Griffin and company did all they could to surround James with as much talent as possible.

Cavs fans know what that led to: a championship parade in downtown Cleveland.

It will be interesting to see if the likes of Magic Johnson and Rob Pelinka can do the same with James in Los Angeles.