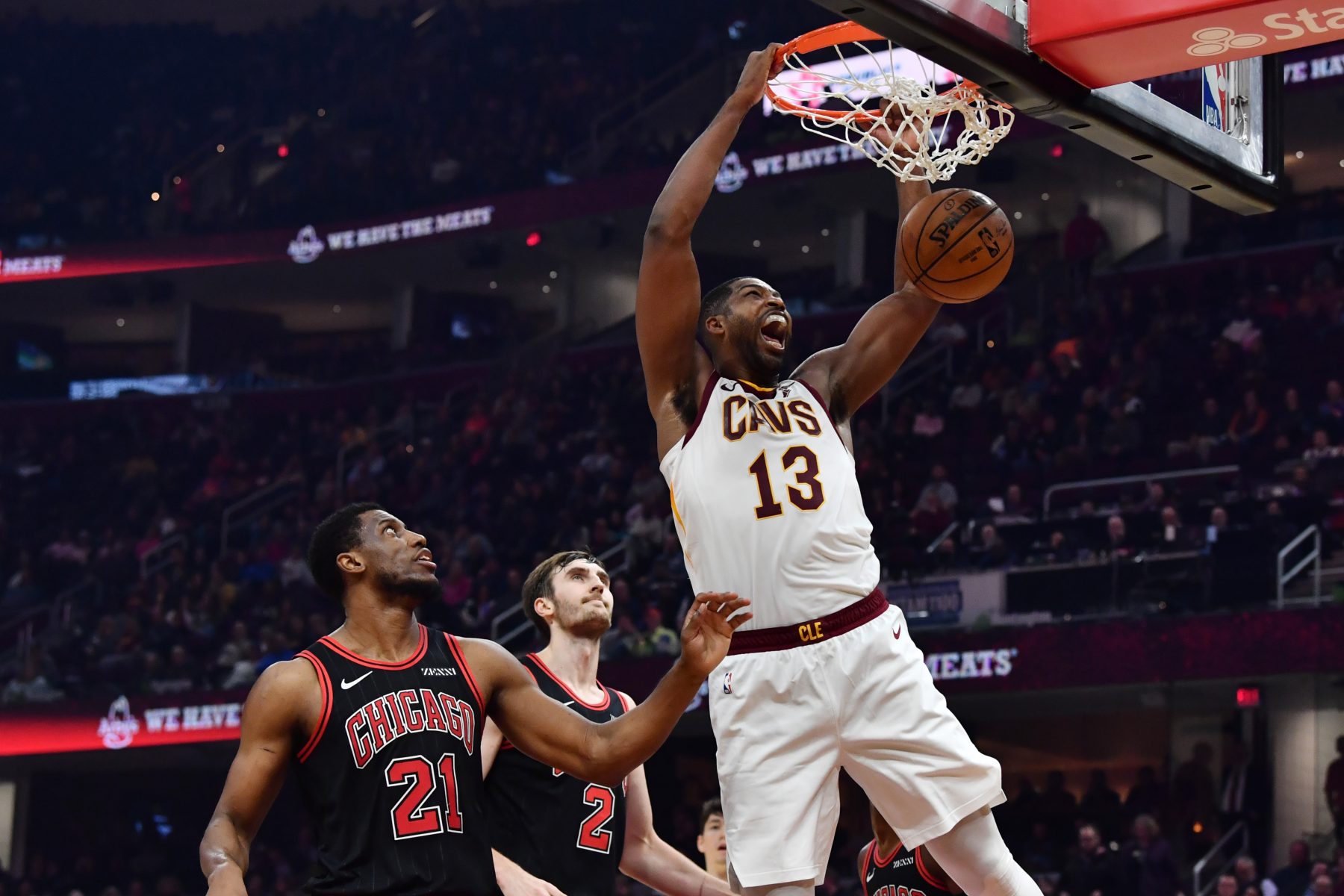 Cleveland Cavaliers center Tristan Thompson’s uncertain status beyond this year has been due to the possibility of him being traded. However, his strong performances so far this season might convince the Cavs to make re-signing him a top priority.

Chris Fedor of Cleveland.com looked at how effective Thompson has been during the Cavaliers’ first four games. The veteran’s contributions have not only included a career-high 20.2 points per game, but also the first 3-pointer of his nine-year career.

“Thompson’s been a force — at both ends,” Fedor wrote. “In his contract year, he’s given the organization more than they could have ever envisioned, both on and off the floor, and already has them contemplating whether he should be become a priority re-signing this coming summer instead of a deadline trade chip.”

Part of Thompson’s motivation for his comeback comes from the frustration of having seen a good portion of last year lost to injuries. That led to greater awareness about how to take care of himself.

“Obviously missing all those games last year definitely pissed me off,” he said. “I never experienced that in my entire career. I accepted a challenge to really take care of my body and kind of changed some of the habits I was doing in the past and so far, knock on wood, it’s paying off.”

Thompson has always been known for his rebounding ability and has continued to deliver in that area this season, having averaged 11.8 boards in the Cavs’ first four games. On defense, he’s already blocked nine shots on the year, including a career-high five in Wednesday night’s win over the Chicago Bulls.

The five-year, $82 million contract that Thompson signed in 2015 expires after the 2019-20 campaign. He’s set to make $18.5 million this season, a price that’s often been seen as too much for the contributions he’s given the Cavaliers during the run of the deal.

Speculation which indicated that the Cavs would deal Thompson is likely to continue up to the February trade deadline. Yet the 28-year-old can go a long way toward wiping out such talk by continuing to perform at such a high level and thereby upping his price tag for next year.