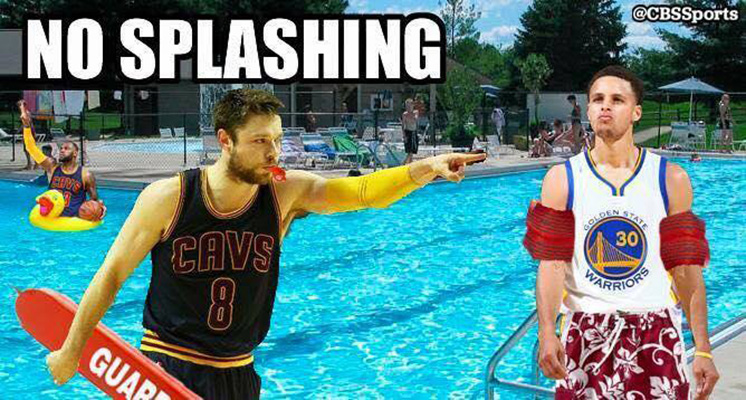 Although LeBron James dropped a massive triple-double to the tune of 39 points, 16 rebounds, and 11 assists, there is no doubt that last night’s unsung hero in Game 2 of the NBA Finals was Cleveland’s very won, Matthew Dellavedova.

Just how good was Delly? The Australian point guard hounded the league’s MVP in Stephen Curry all night and held him to 0 points on 0-8 shooting from the field to go along with eight turnovers.

As expected, the social media world exploded as we present to you, the top 10 Matthew Dellavedova memes from Game 2 of the NBA Finals. 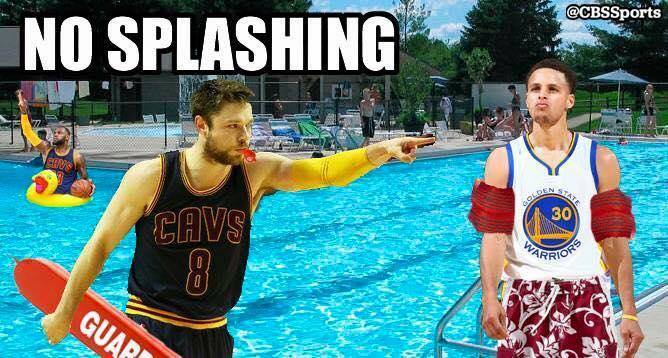 All credit for this meme goes to CBS Sports, who portrays Dellavedova as a lifeguard telling the “Splash Brother” that there’s no more splashing allowed.

Next: Who’s Your Daddy?