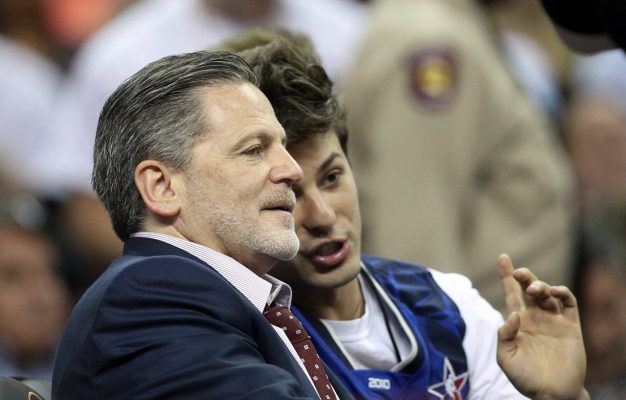 Just hours after Chauncey Billups turned down Cleveland Cavaliers owner Dan Gilbert‘s offer to run the team, the issue of exactly why the offer was rejected is becoming more clear. In this particular instance, the reason appears to be due to Gilbert not being willing to increase the amount he would’ve paid Billups over the course of the reported five-year contract offer. In addition, the lack of communication with key personnel for the team, including LeBron James, was also seen as possibly playing a role.

The subject of compensation for the team’s top executive was one of the reasons that the Cavaliers and former general manager David Griffin parted ways two weeks ago. Griffin was reportedly seeking a healthy raise from the $2 million salary he had been making to make his paycheck more commensurate with other teams’ top executives. In contrast to Griffin’s three years as the Cavs’ general manager, Billups has no front office experience

Gilbert has had no problem in the past paying steep luxury taxes to pay for a Cleveland roster that’s made it to the NBA Finals in each of the past three years and won the franchise’s first title last year. That makes his tight-fisted approach when it comes to paying his front office puzzling and could handicap his chances of obtaining an experienced replacement for Griffin.