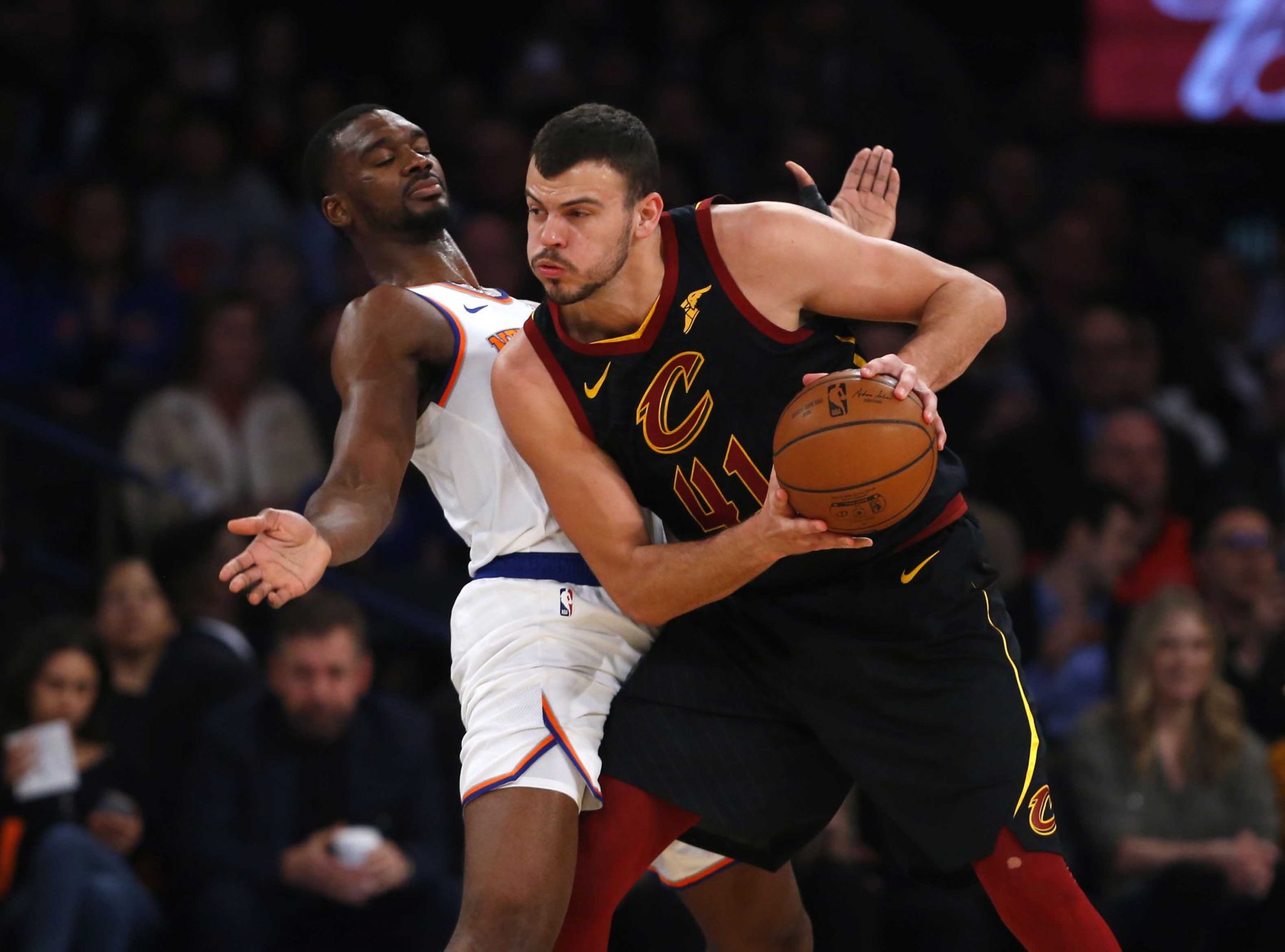 The Cleveland Cavaliers continue to make decisions on their future, with Wednesday bringing news that the team will not be picking up the fourth-year option for the contract of Ante Zizic next season.

Despite the move, the Cavaliers have not ruled out negotiating a new deal when he officially becomes a free agent next July.

#Cavs have informed Ante Zizic that they will not be picking up his fourth-year option for $3.87 million, league sources tell @clevelanddotcom. Sources say there’s a “strong possibility” that they try to bring him back because of how much they like him. Will be up to Zizic tho.

Zizic was originally drafted with the 23rd overall pick of the 2016 NBA Draft by the Boston Celtics. A native of Croatia, Zizic played overseas during the 2016-17 NBA season, and in August 2017, was sent to the Cavaliers as part of the Kyrie Irving deal.

The 22-year-old Zizic has yet to take the court this season because of a foot injury, but has started 27 of the 91 games during his first two years in a Cavaliers uniform. All but two of Zizic’s starts came last season, when injuries to Tristan Thompson kept the veteran off the court.

In those 91 games, Zizic has averaged 6.4 points and 4.2 rebounds per game. The big man may end up seeing more playing time at some point this season, a decision that would depend on whether or not the Cavaliers end up trading free-agent-to-be Thompson before February’s trade deadline.