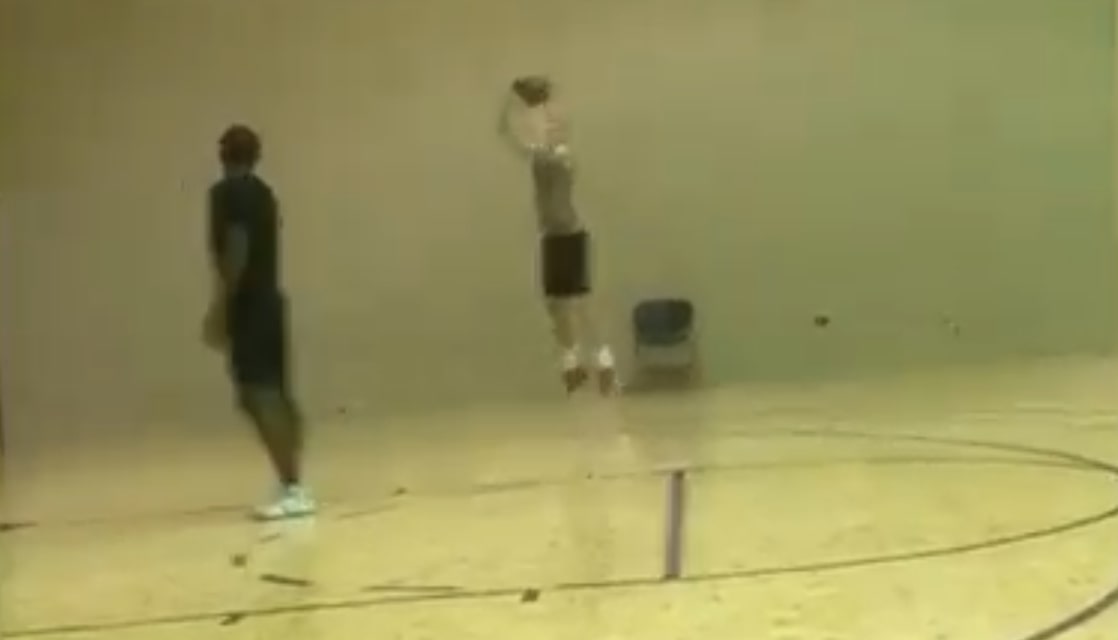 The Cleveland Cavaliers’ 2019-20 season was cut short due to the novel coronavirus.

However, the end of the season hasn’t stopped Cavs rookies Darius Garland and Dylan Windler from improving their games together.

The two youngsters were seen draining shots from deep in videos posted to social media.

The Cavs drafted both guards in the first round of the 2019 NBA Draft.

Garland was the No. 5 pick, while Windler was the No. 26 selection in the 2019 NBA Draft. Both players struggled to live up to expectations.

Garland, 20, put up just 12.3 points and 3.9 assists per game this season. Some numbers suggested that he was the NBA’s worst player this season.

Windler, on the other hand, didn’t even get to play in an NBA game in the 2019-20 campaign. The 23-year-old was shut down before training camp due to an initial stress reaction in his leg.

Although there was hope that Windler could return at some point during the 2019-20 campaign, he never got the opportunity to do so.

Now, both players are making up some of the lost time in the gym. The Cavs have a talented batch of youngsters.