Cavs Rumors: Kevin Love Says He Plans to Return to the Cavaliers 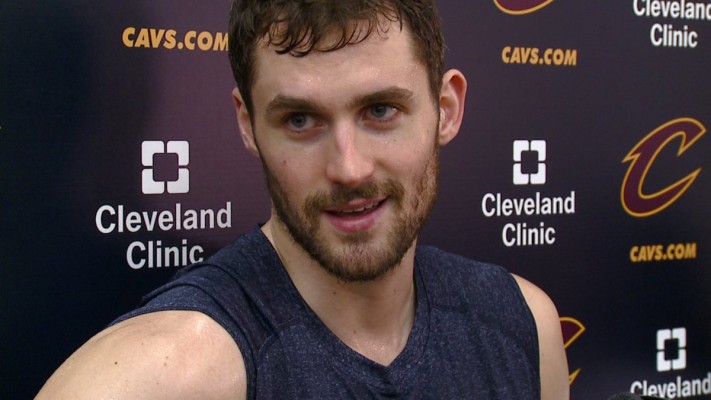 While the Cleveland Cavaliers face a lot of uncertainty heading into July, one big name is expected to be back.

According to Fox Sports’ Sam Amico, Kevin Love has indicated to the Cavaliers that he plans on returning this season. Cleveland is also expected to open up cap space by trading away Brendan Haywood and his non-guaranteed expiring contract. Haywood’s cap figure is for $10.5 million during the 2015-16 season.

Love had expressed his desire to return to Cleveland while they were on the verge of advancing to the NBA Finals back on May 31.

Kevin Love on next season: “I truly expect to be suiting up for Game 1.” For the Cavs? Love: “Yes, sir.”

While Cleveland is expected to offer Love a five-year, $100 million-plus extension, various teams including the Los Angeles Lakers and Boston Celtics are expected to make pitches to the veteran power forward this July.

Regardless, the 26-year-old looks to come away with a lot of money this offseason, whether it’s with Cleveland or another franchise. He can choose to return with the Cavaliers to be a third option where he is almost guaranteed to go deep into the postseason, or sign with an emerging team like the Celtics where he can expect to be building around a mix of veteran stars and young role players.

Love averaged 16.4 points and 9.7 rebounds this season after averaging 19.2 points and 12.2 rebounds with the Minnesota Timberwolves during the first six seasons of his NBA career.