Patrick Beverley Shuts Down Reporter Who Compares Him to Matthew Dellavedova 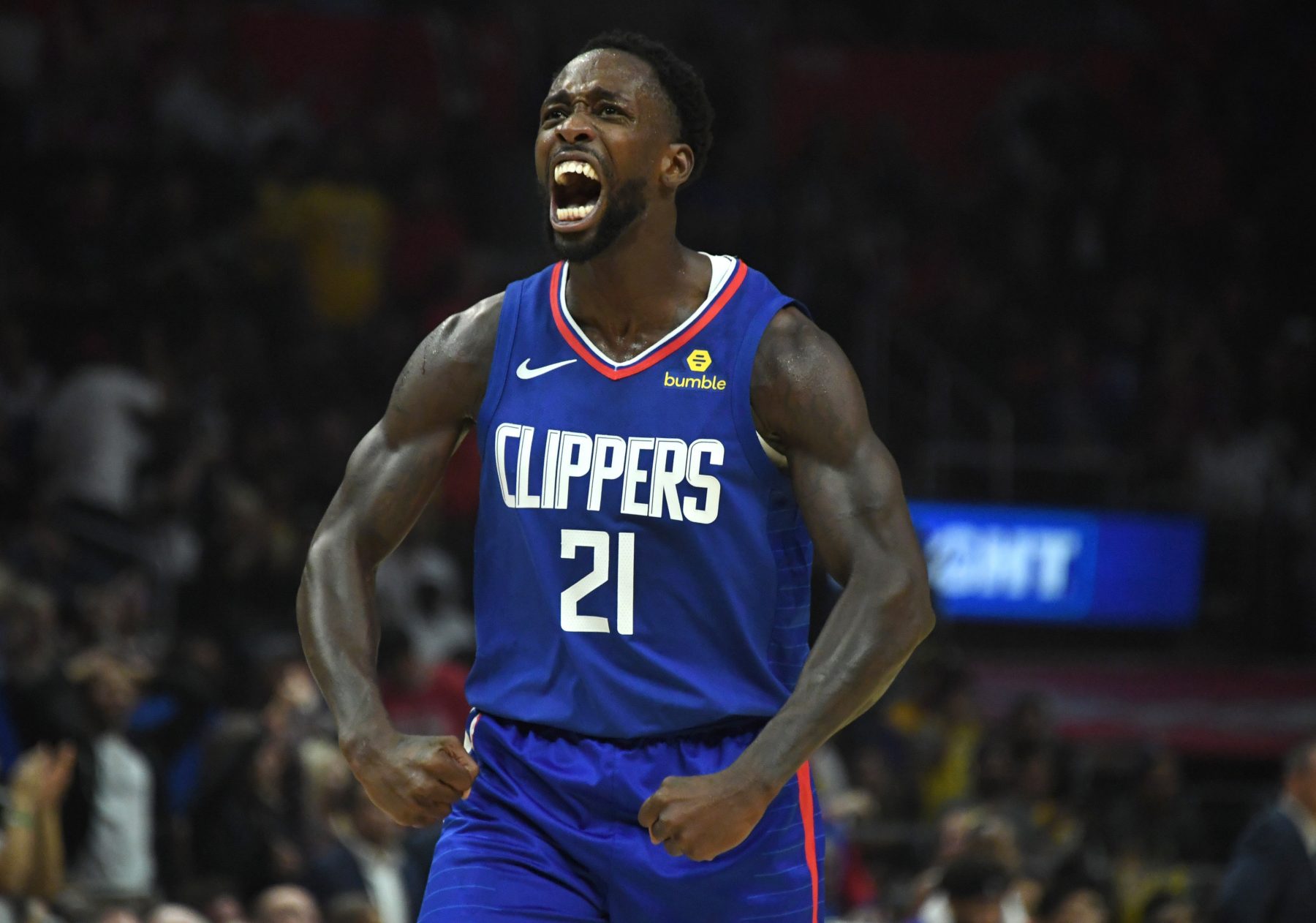 If fans were to make a list of the grittiest guards in the NBA, two names to likely end up on that list would be Los Angeles Clippers veteran Patrick Beverley and Cleveland Cavaliers veteran Matthew Dellevadova.

Despite that fact, Beverley recently scoffed at a comparison made between himself and the Australian national.

The interaction occurred when an Australian reporter first made the comparison.

“Aussies love the way you play,” the reporter said. “You scrap like Matthew Dellavedova, you do a bit of trash-talking.”

Beverley then quickly cut him off.

The reporter, clearly surprised by the response, was stuck with his tongue tied.

It was a bit of an awkward interaction where Beverley once again displayed his lack of concern when it comes to speaking his mind.

Despite Beverley’s insistence, the two players serve similar roles on their respective teams. Both Beverley and Dellavedova are known as grind-it-out players who are not afraid to get physical, even if it means sacrificing their own bodies.

In Beverley’s season opener with the Clippers, he recorded two points, six assists and 10 rebounds. Dellavedova recording five points and three assists in the Cavs’ season opener on Wednesday.

What is likely the biggest difference between the two players right now is the statuses of their respective teams. While the Clippers are considered finals favorites thanks to the offseason additions of Kawhi Leonard and Paul George, Delly’s Cavs are presumed to finish near the bottom of the Eastern Conference for the second season in a row.