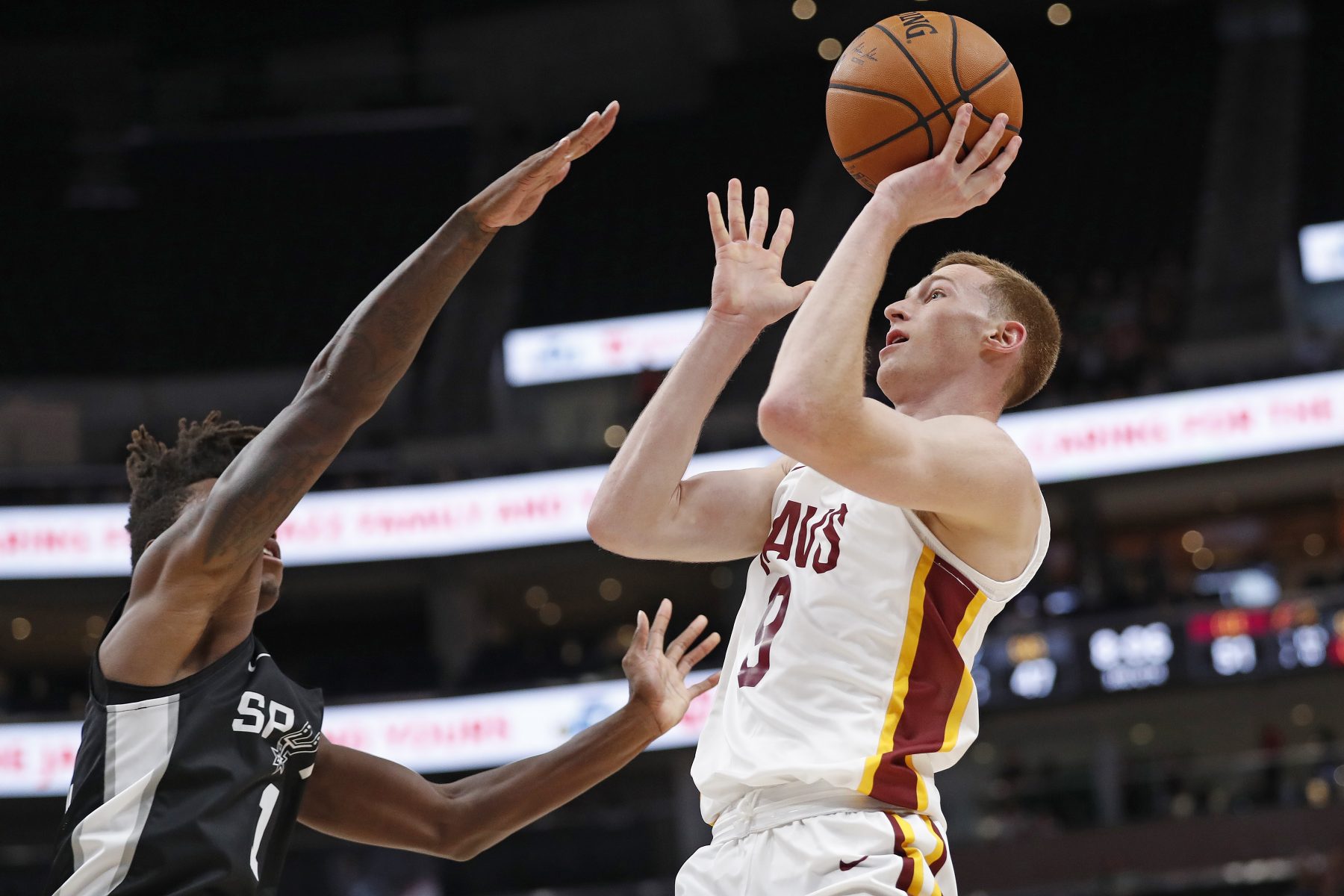 He may not be as highly regarded as his fellow rookies, but first-year Cleveland Cavaliers player Dylan Windler has the support of his coach, John Beilein.

The Cavs drafted Windler 26th overall in the 2019 NBA Draft, 21 selections after the team’s lottery pick, Darius Garland. However, according to Terry Pluto of Cleveland.com, it was Windler who was first brought in by Beilein during the 2019 NBA pre-draft workouts.

“Beilein is a big Windler fan,” wrote Pluto. “The first college player he worked out after being named Cavs coach was the 6-foot-8 forward. Windler averaged 21.3 points and 10.8 rebounds as a college senior. The 23-year-old would have been in line for some regular playing time had he stayed healthy.”

After being drafted by the franchise, Windler proceeded to reward the faith the Cavs’ front office and coaching staff had put in him by putting in solid performances in Summer League. Beilein was impressed by how well Windler moved on the court and the rookie’s feel for the game.

Unfortunately, the Belmont University product suffered a stress reaction in his left tibia in September, which has sidelined him for the entire training camp and preseason. He is also expected to miss the first couple weeks of the regular season.

This has been a huge blow to the 23-year-old rookie’s development. But with the team in need of perimeter threats on the floor, there might still be a place for the sharpshooter in the rotation once he recovers from his injury.