Kevin Porter Jr. Sends Message to Haters Who Think Cavs Will Have Another Poor Season 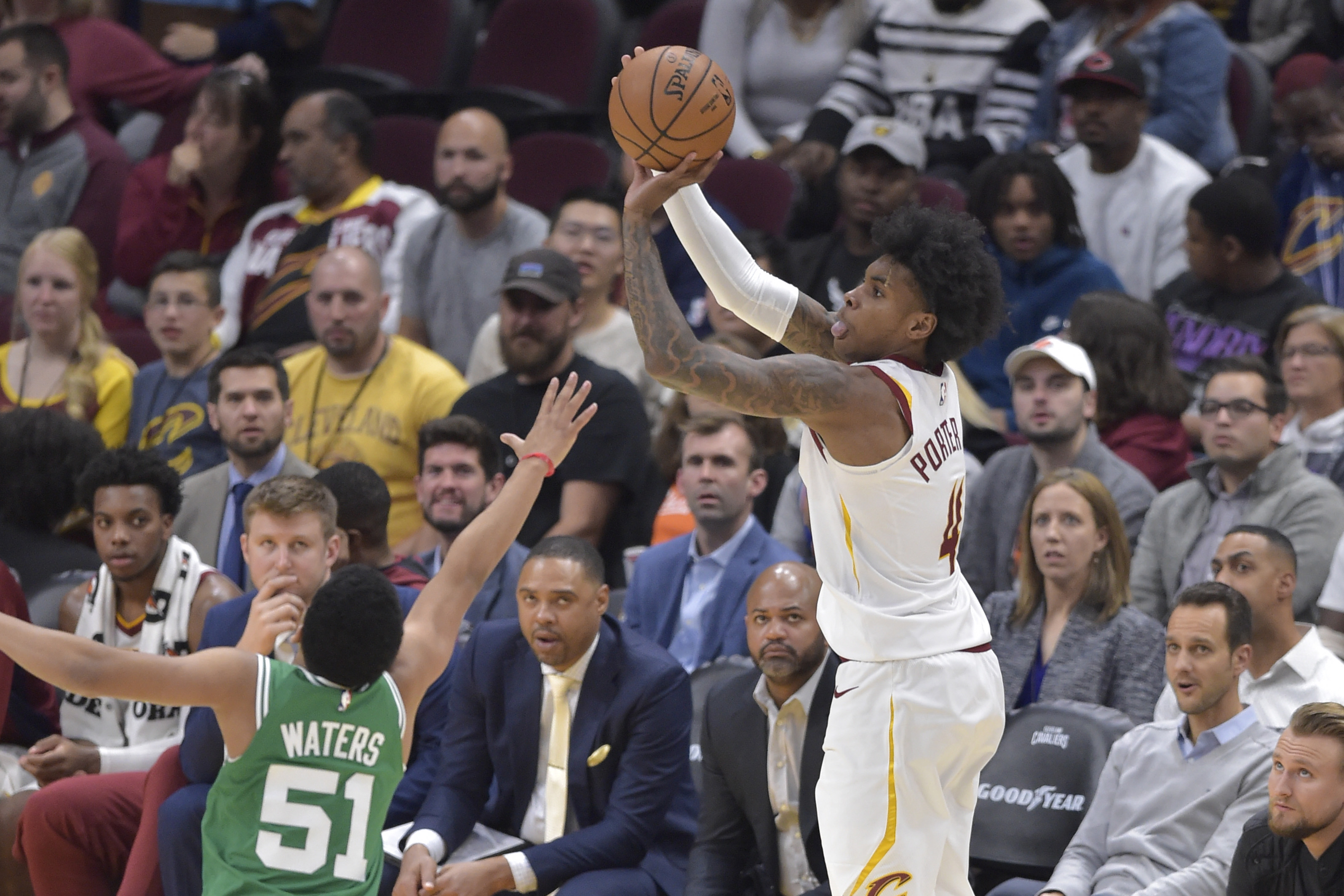 No one is expecting the Cleveland Cavaliers to be world beaters this upcoming season, but rookie Kevin Porter Jr. recently took to Instagram to post a message to those that believe the Cavs will stumble to a record similar to that of last season.

Last year, the Cavs finished with a second-worst Eastern Conference record of 19-63.

Porter doesn’t think that result will be replicated in the 2019-20 campaign.

Porter and the Cavs may have higher hopes than being bottom feeders this season, but their preseason performances haven’t inspired much confidence. In three games against NBA competition, the Cavs have suffered three losses. Two of those losses have been by double-digit point totals.

Still, there’s no doubt that thinks are looking up in Cleveland. With the progression of second-year point guard Collin Sexton and the injection of talented rookies such as Porter, Darius Garland, and Dylan Windler, the Cavs’ young core is starting to take shape.

Cleveland’s first opportunity to add a win to its season record comes on Oct. 23 against the Orlando Magic.