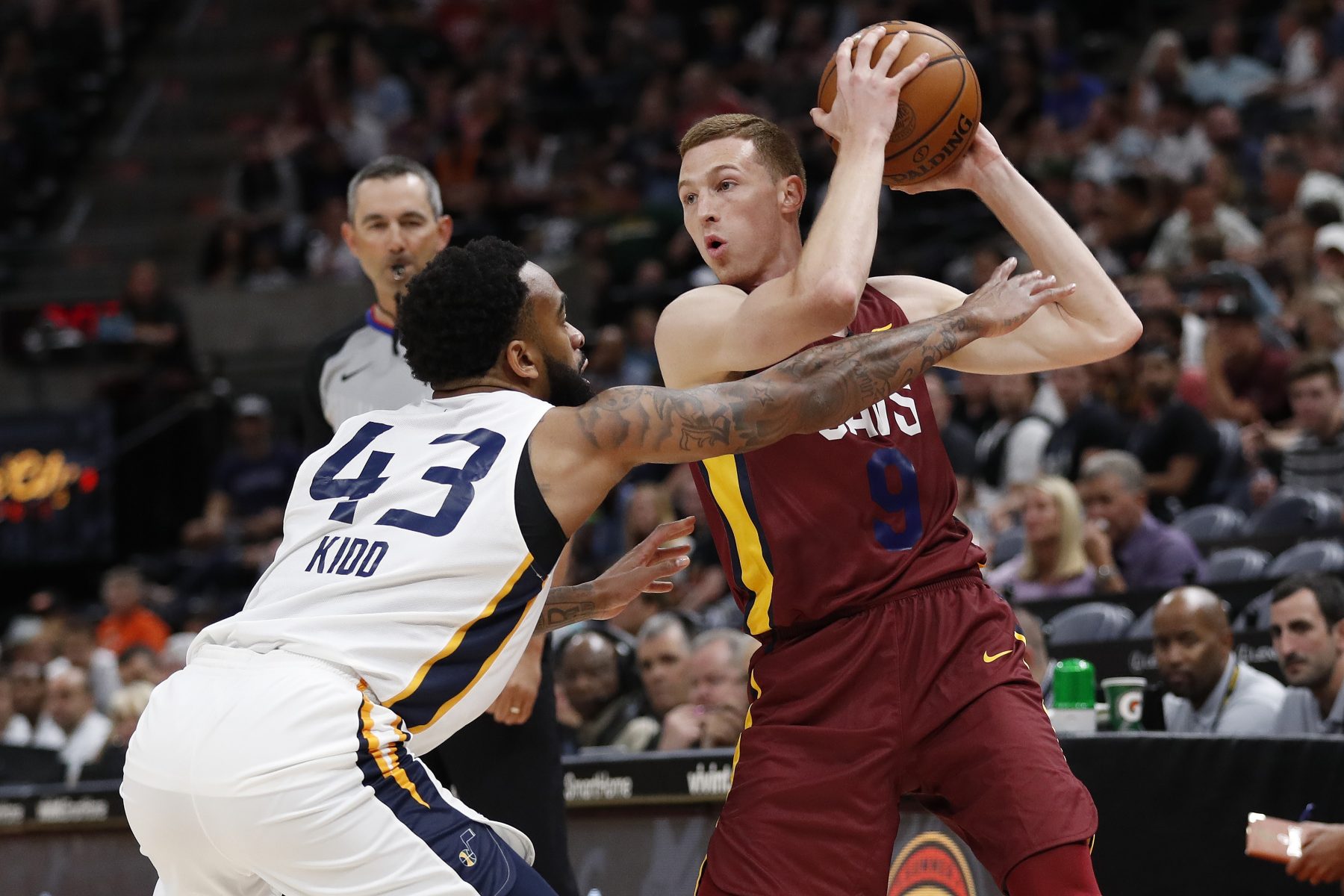 Beilein recently revealed that instead of taking in the Summer League sights and sounds, Windler would much rather spend his time watching film of his first performances at the pro level.

“Here’s how mature he is — he just asked me, just now, ‘Coach, can we watch film tomorrow?’” Beilein said. “We’re not doing much with them, but he wants to watch film with me tomorrow. He just wants to watch the film himself, so that’s a great sign.”

There is no surprise that Windler is an especially mature rookie. The 22-year-old wing played at Belmont University for four seasons before heading to the NBA. While that extended time in the college ranks could indicate that he isn’t quite as naturally gifted as some of his fellow rookies, Beilein has no concern when it comes to Windler’s feel for the game.

“(Windler) really just feels and sees the game at a pace you don’t see a lot of people do it,” Beilein said. “He’s got a great pace to his game; he really sees it well. I think he’s gonna have good numbers with us over time in both passing and assists, deflections, steals.”

With the 2019-20 regular season just a few months away, it seems that Windler is ready to hit the ground running.

Hopefully, he will be one of many young Cavs stars to turn heads this season.