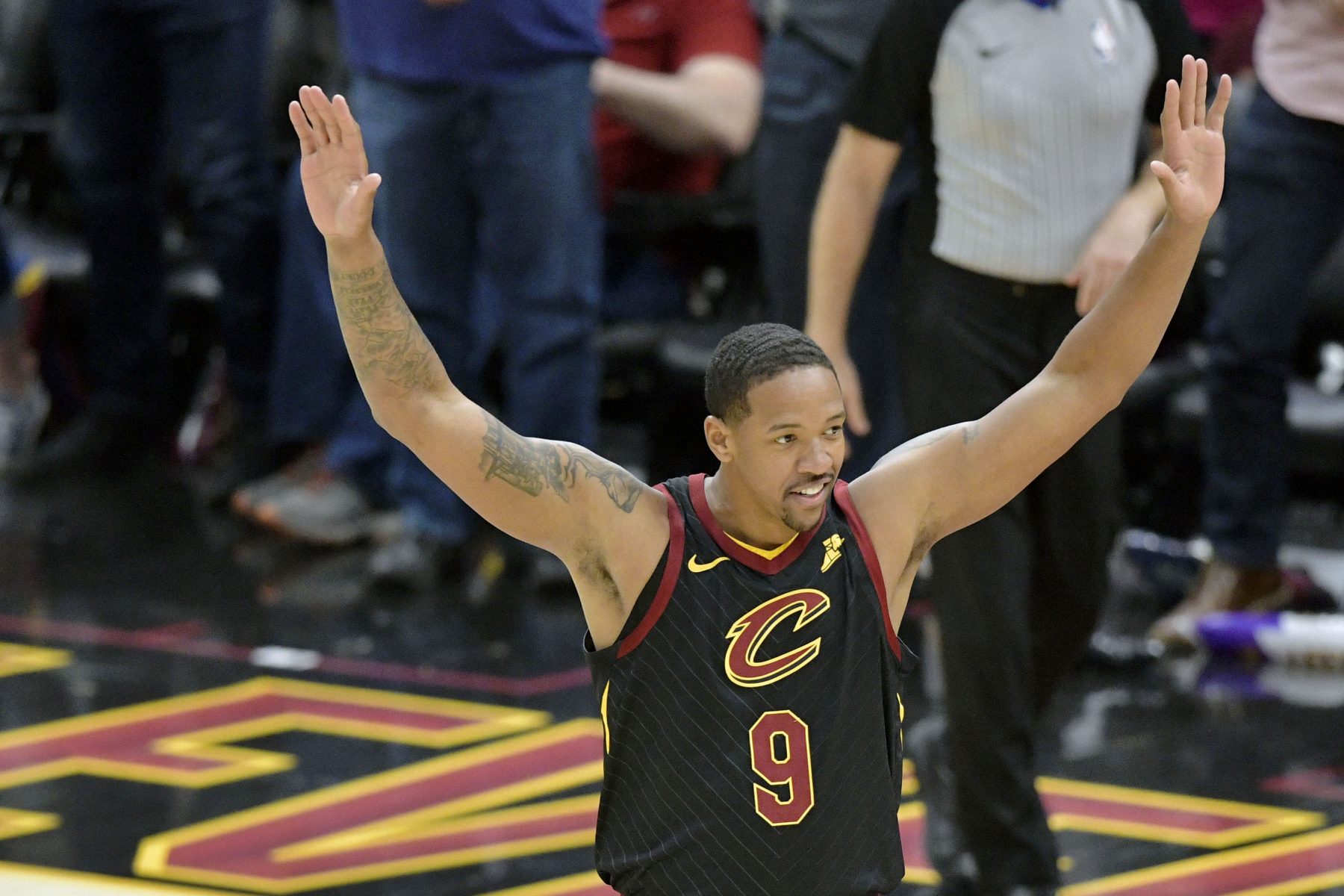 During his time with the Cleveland Cavaliers, Channing Frye came to be known amongst fans for his magnetic personality and fearlessness when it came to being honest and speaking his mind.

Considering his personality, it’s no surprise that Frye recently landed a job on NBA TV’s “NBA GameTime” show as an analyst this season.

This will not be Frye’s first stab at being a member of the NBA media world. Frye co-hosted the “Road Trippin'” podcast with fellow former Cavs player Richard Jefferson, which gave both players an opportunity to show off their natural media chops and personal friendship.

As of now, it is unclear how often Frye will appear on the show, but considering the regularity that the show airs, there’s no doubt that he’ll get a lot of experience in the booth.

Hopefully, Frye will be able to work on a number of Cavs game this season. There’s no doubt he’d have a lot of personal anecdotes to share while covering the Wine and Gold.