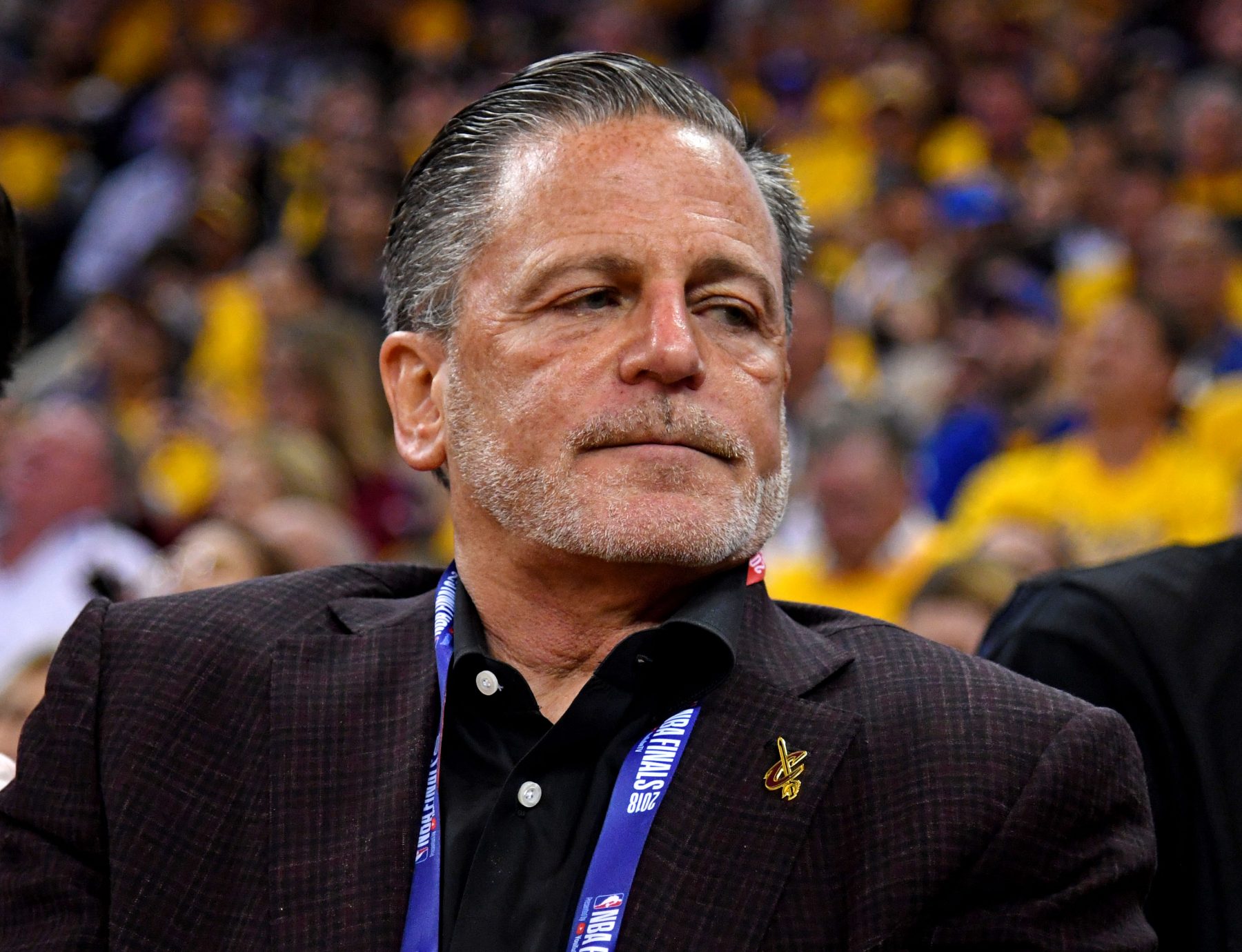 Cleveland Cavaliers majority owner Dan Gilbert received an emotional boost on Saturday in the midst of his continued recovery from the stroke he suffered on May 26.

After playing a road preseason game in Detroit on Friday night, the Cavaliers shifted from their normal practice protocol to instead visit Gilbert at his home.

Chris Fedor of Cleveland.com noted that the Cavaliers usually head to the location of their next game immediately after a contest. However, in this case, the Cavs had lunch with Gilbert and even managed to get in a scaled-down version of a walkthrough for their Sunday afternoon game in Boston.

“In a sign of unity and support, the Cavs brought the whole team to Gilbert’s home in Franklin, Mich.,” Fedor wrote. “They even conducted a brief walkthrough since Gilbert has a full basketball court on his property. The visit also included lunch between the team and its owner.

“In the weeks leading up to the visit, Gilbert had been in touch with a few members of Cleveland’s front office. They wanted to not only see how Gilbert was doing, but make sure he’s in the loop on the team’s vision moving forward.”

After suffering the stroke, Gilbert remained hospitalized at Beaumont Hospital in Royal Oak, Mich. until being moved to a rehabilitation center in Chicago. In August, he was able to return home, though he hasn’t been seen publicly since his stroke.

While Gilbert was in the rehabilitation center, he released a video to employees of his Quicken Loans company. One notable aspect that could be seen in the video was that he had appeared to be much thinner.

“Dan Gilbert here, remember me?” Gilbert asked his employees. “Keep doing what you’re doing because whatever you’re doing is great. Going much better since I left a few weeks back, I noticed. So thank you. Thank you for all your well wishes and the letters, notes, emails, voicemails and texts. I read every single one and I really appreciate them.”

Exactly when Gilbert will be able to again watch the Cavaliers in person remains uncertain. When he does return to the renamed Rocket Mortgage FieldHouse, he’ll get his first look at the remodeled facility.