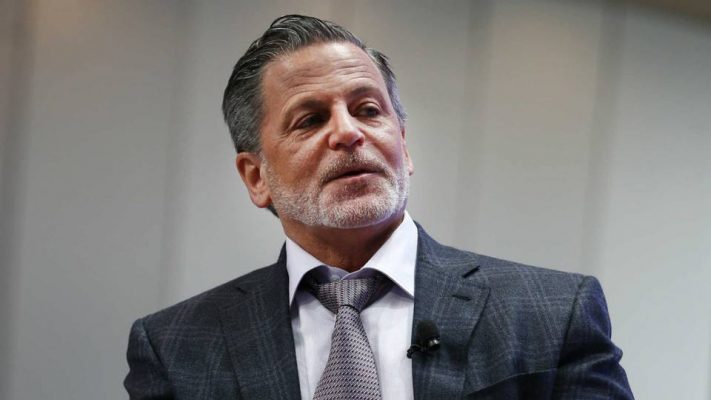 Dan Gilbert was brought to the hospital on Sunday after experiencing stroke-like symptoms. The Detroit News’ Nolan Finley and Kim Kozlowski reported that the Cleveland Cavaliers majority owner was admitted to Royal Oak Beaumont Hospital early in the morning.

The Quicken Loans family of companies issued the following statement after the Detroit News asked for more details:

“He received immediate medical attention and is currently recovering comfortably. Our collective thoughts and prayers are with Dan for a speedy recovery.”

The 57-year old Gilbert is also the founder and chairman of Quicken Loans. Health has been one of his primary concerns particularly for his son Nick who was born with neurofibromatosis. The condition led to a tumor that required an eight-hour surgery a year ago.

More details should come later in accordance with the family’s request for privacy at this time.