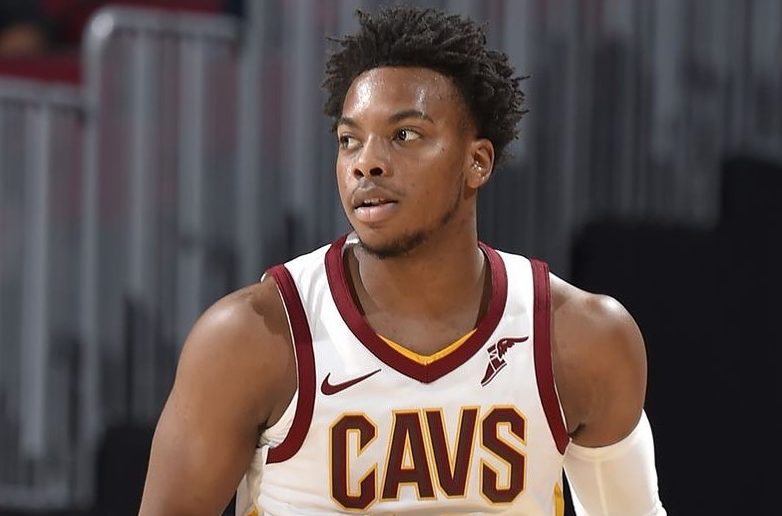 As the No. 5 overall pick in the 2019 NBA Draft, Cleveland Cavaliers rookie Darius Garland is expected to make an early impact for the rebuilding team. Following the Cavs’ first preseason game on Monday, it appears that Garland is living up to the expectations.

“D.G. is the definition of a pure point guard,” Nance said. “He sees the game so effortlessly and just kind of controls the pace.”

“Darius came in there and did a good job controlling the pace, getting open shots, moving the ball,” Clarkson said.

In 14 minutes of action, Garland finished the game with nine points on 4-of-4 shooting to go along with two assists and one rebound. Though he nailed every shot he took, all the Cavs could talk about was how good he looked at the point guard position.

If Garland continues to show that he’s a better playmaker than advertised, then the Cavs may have their point guard of the future.