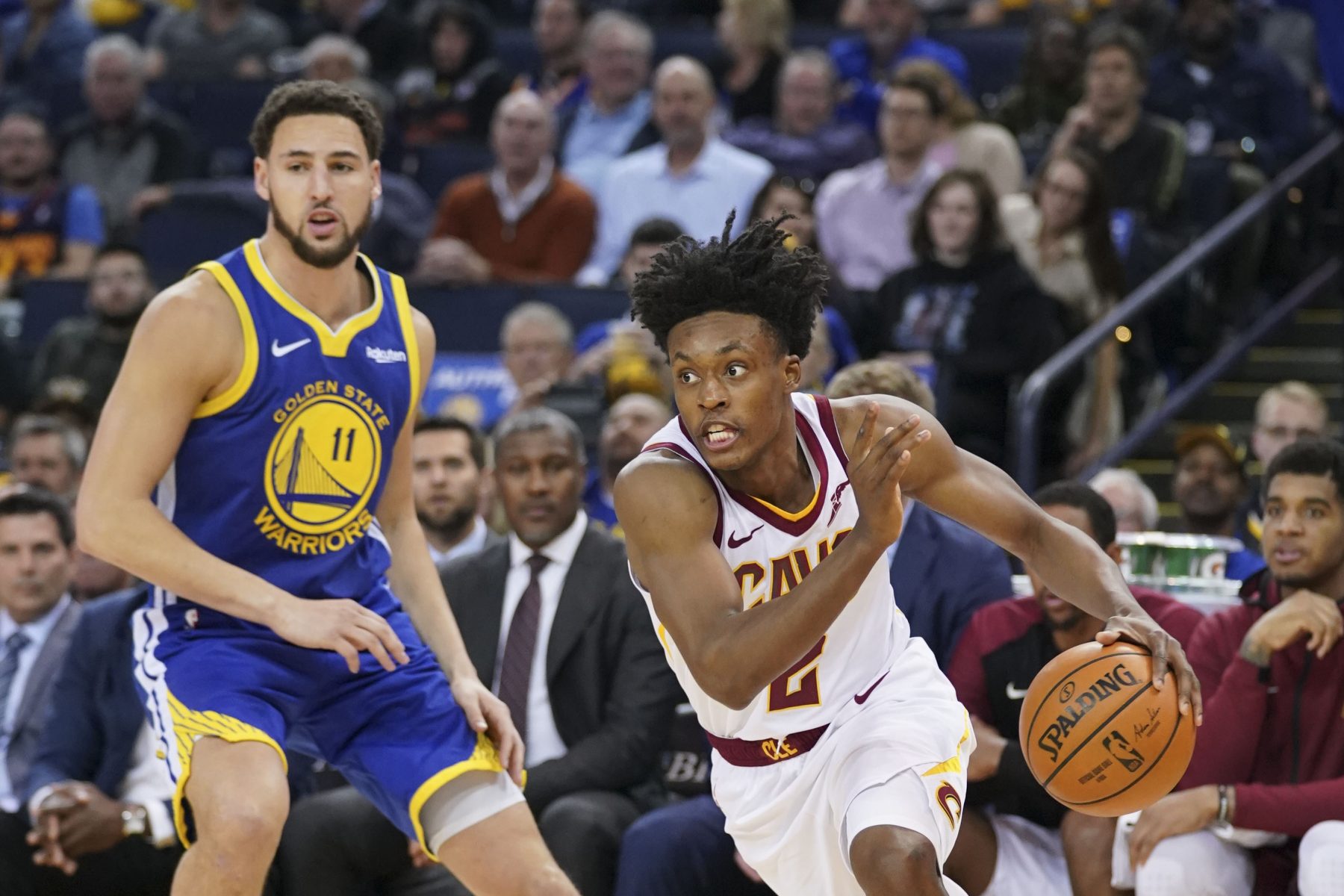 Cleveland Cavaliers point guard Collin Sexton has been named to the 2018-19 NBA All-Rookie Second Team. The NBA announced the news on Tuesday.

After a slow start to the year Sexton turned in a tremendous rookie campaign.

Sexton was selected eighth overall in the 2018 NBA Draft and it’s safe to say that Cleveland feels pretty good about that right now.

The 20-year old showed great development all year long and is primed for a strong second year in the league.

Sexton was joined on the All-Rookie Second Team by Shai Gilgeous-Alexander of the Los Angeles Clippers, Landry Shamet of the Clippers, Mitchell Robinson of the New York Knicks and Kevin Huerter of the Atlanta Hawks.

The All-Rookie First Team was comprised of Luka Doncic of the Dallas Mavericks, Trae Young of the Hawks, DeAndre Ayton of the Phoenix Suns, Jaren Jackson Jr. of the Memphis Grizzlies and Marvin Bagley III of the Sacramento Kings.