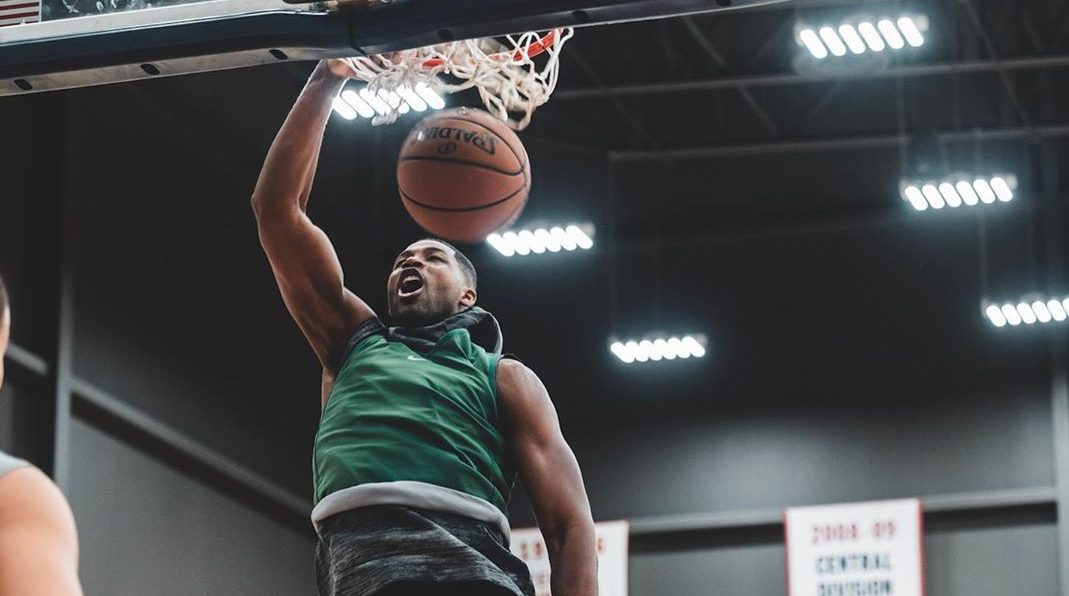 Both Tristan Thompson and John Henson are entering the final year of their contracts with the Cleveland Cavaliers and are currently locked in a training camp battle for playing time.

One new report suggests that Henson may ultimately emerge as the winner with regard to minutes once the dust settles.

Chris Fedor of Cleveland.com answered questions from Cavs fans on a variety of topics. One of the queries focused on the team’s rotation for the 2019-20 season and which players could end up seeing less playing time under new head coach John Beilein.

“Thompson vs. John Henson was one of the camp battles to watch,” Fedor responded. “It still is. Members of the organization won’t rule out Henson pushing Thompson for playing time. Henson gives the Cavs a needed rim protector and his shooting range would provide added spacing. He’s more of a Beilein 5 than Thompson.”

Fedor believes that Thompson will eventually win this battle, with the first week of camp showing that the veteran is ready to play this season. In addition, he’s also displaying leadership on a young team that will continue to suffer through growing pains this season.

“While I wouldn’t rule out Henson, I still expect Thompson to get the edge,” Fedor wrote. “He’s had a strong start to camp. He’s motivated and energized. He’s coming off one of his best seasons and is in great shape once again. His screen-setting is an important tool in the offense, creating space for Garland and Sexton to get shots off. Thompson is also the voice on defense, constantly barking out coverages and instructions. He’s even added an outside jumper.”

Henson is really something of an unknown commodity to the Cavaliers, who acquired him last December as part of the deal that also brought back Matthew Dellavedova to the team. He arrived with a left wrist that had just been surgically repaired after tearing a ligament and never ended up playing in a game for the Cavs.

In the area of annual salaries, Thompson is making $18.5 million this year, while Henson is making roughly half of that amount at $9.7 million for the 2019-20 campaign. Thompson has spent all eight of his previous seasons with the Cavaliers, while Henson’s entire career had been with the Milwaukee Bucks before he was dealt to Cleveland.

However, Beilein and Thompson have no past history together, which means that any edge with respect to his past contributions to the Cavaliers may not matter. That being said, Henson has been described as a player who was likely not part of the team’s future.

Given the status of the Cavs’ rebuilding process, both players might ultimately be traded away by February if the team gets good offers for them. That would end any discussion, but for now the battle continues.