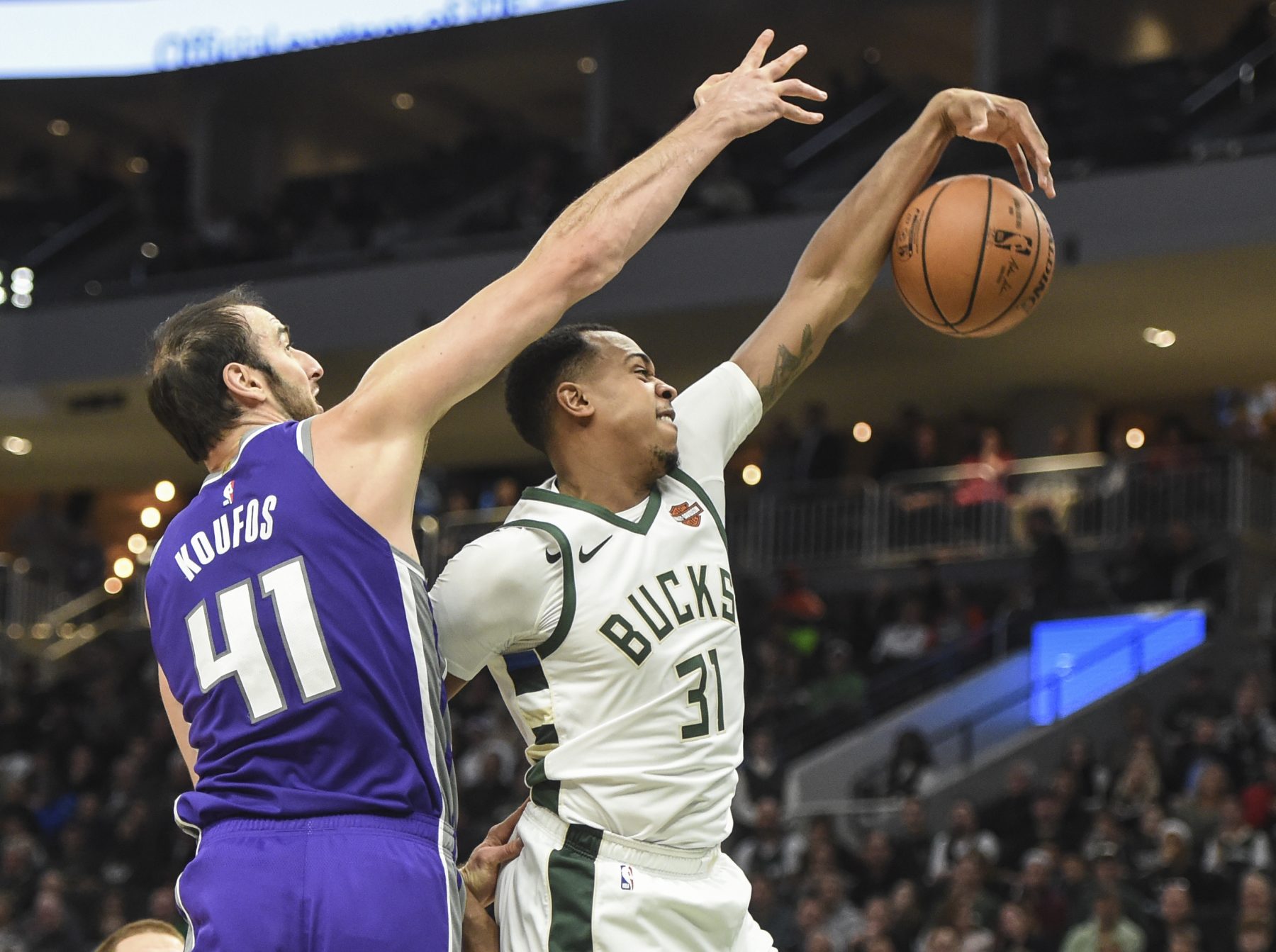 With the Cleveland Cavaliers heading into a rebuild, the team’s new coaching staff is looking at all kinds of ways to get better.

In fact, it appears the staff may have a strong prospect that is already on the roster.

According to Terry Pluto of Cleveland.com, the Cavs coaching staff is fascinated with big man John Henson.

“The Cavs believe Henson can help their interior defense,” he wrote. “No one else on the roster is a shot blocker. The 28-year-old Henson has one year and $9.7 million left on his contract. He is a player who could be traded at mid-season. But I was told the new coaching staff is intrigued by him.

Henson, 28, was acquired by the Cavs back in a December 2018 deal that sent George Hill to the Milwaukee Bucks and brought back Matthew Dellavedova. However, due to a recovery for a torn ligament in his right wrist, the 6-foot-11 shot-blocker was limited to just 14 games with the Bucks all of last season.

While Henson was never seen as a long-term player in Cleveland, the big man remains on the roster. Yet, he could be an option for a team looking to free up cap space for free agency next year. The seven-year pro is set to make $9.7 million in the final year of his contract.

Over the course of his career, Henson has been a stable contributor on the floor. In his 405 regular season contests, he’s put up 7.8 points, 5.3 rebounds, 1.5 blocks and 1.1 assists per game.

It will be interesting to see what the Cavs coaching staff envisions for the University of North Carolina product.