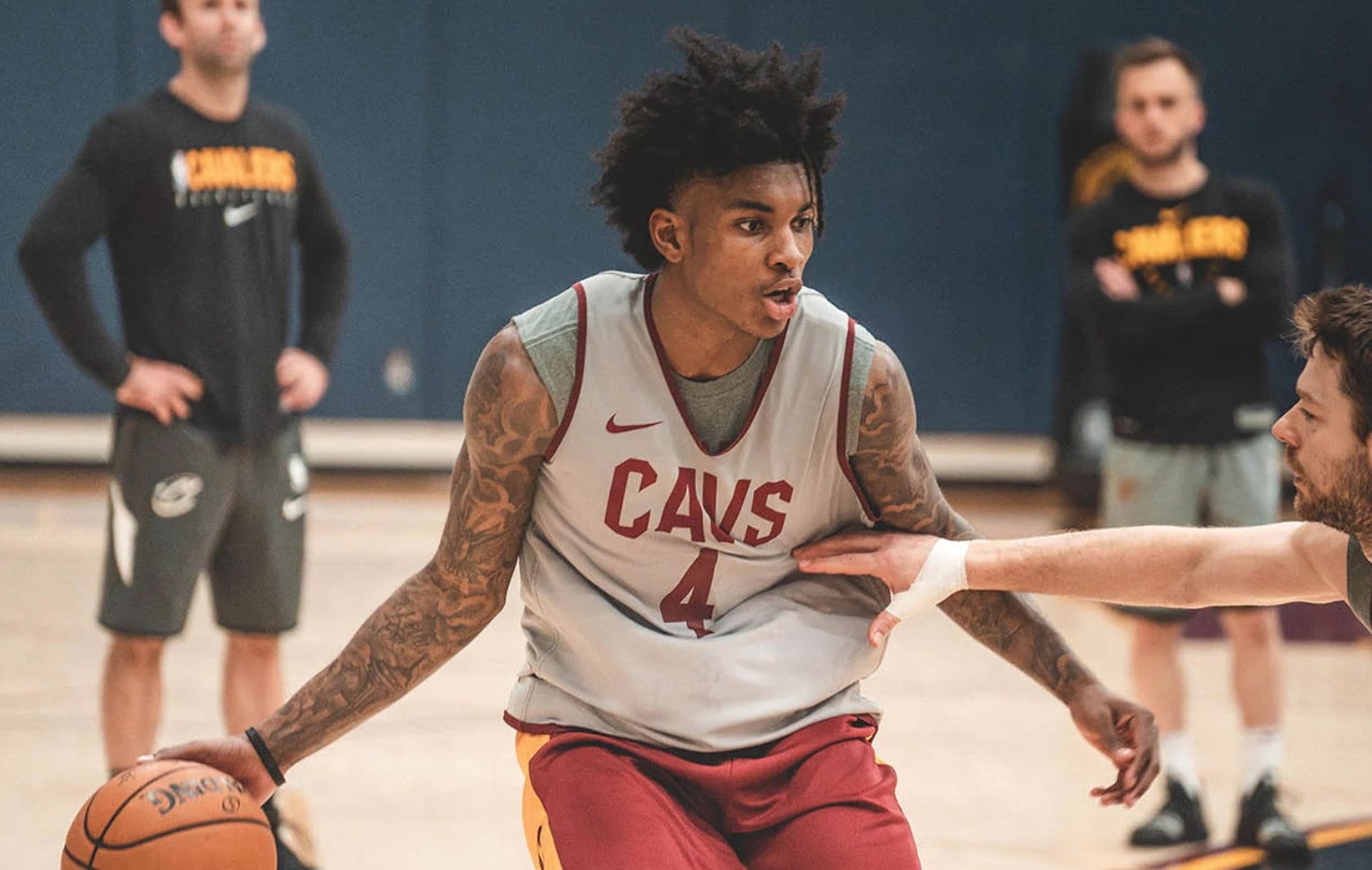 Cleveland Cavaliers head coach John Beilein spoke fondly about one of his rookies on Wednesday.

On the second day of training camp at Cleveland Clinic Courts, Beilein appeared to be impressed by Kevin Porter Jr., as he praised the 19-year old’s progress.

"He's got great natural talent, and now we've just gotta let him soar with those strengths while we continue to make him a more efficient player."

“He’s made great jumps right now in his efficiency, his footwork, his shooting, everything,” Beilein said about Porter. “Because he’s got such great natural talent, and now we’ve just gotta let him soar with those strengths while we continue to make him a more efficient player.”

Great things are expected from the University of Southern Carolina alum, who was taken by the Milwaukee Bucks with the 30th pick of the 2019 draft.

Though he registered unremarkable averages of 9.5 points and 4.0 rebounds per contest his first and only college season, he nailed 47.1 percent of his shots from the field, including 41.2 percent from 3-point range.

Porter could be one of the most underrated rookies coming into the 2019-20 regular season. If he continues to work on his game, he might get more playing time than he expects.