Video: LeBron James Sends Message to His Critics via Instagram 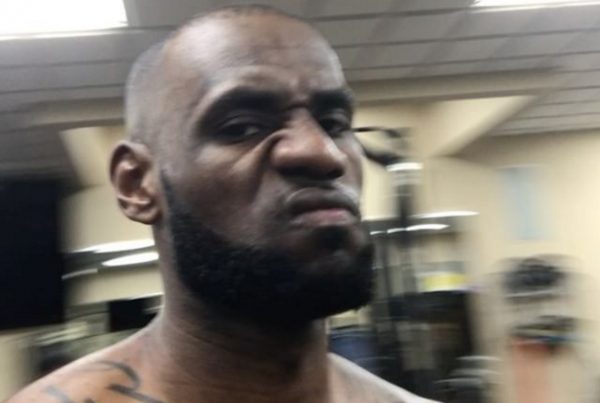 After losing in five games to the Golden State Warriors in the 2017 NBA Finals, Cleveland Cavaliers superstar LeBron James is right back at it and has a message for all of the critics “praying on his downfall.”

In addition to his message, it seems that the four-time MVP has also debuted a new look by showing off his freshly shaved head.

Just three days removed from the Finals and the Warriors celebrating in their hometown with a championship parade, it looks like James already has his eyes set on next season.