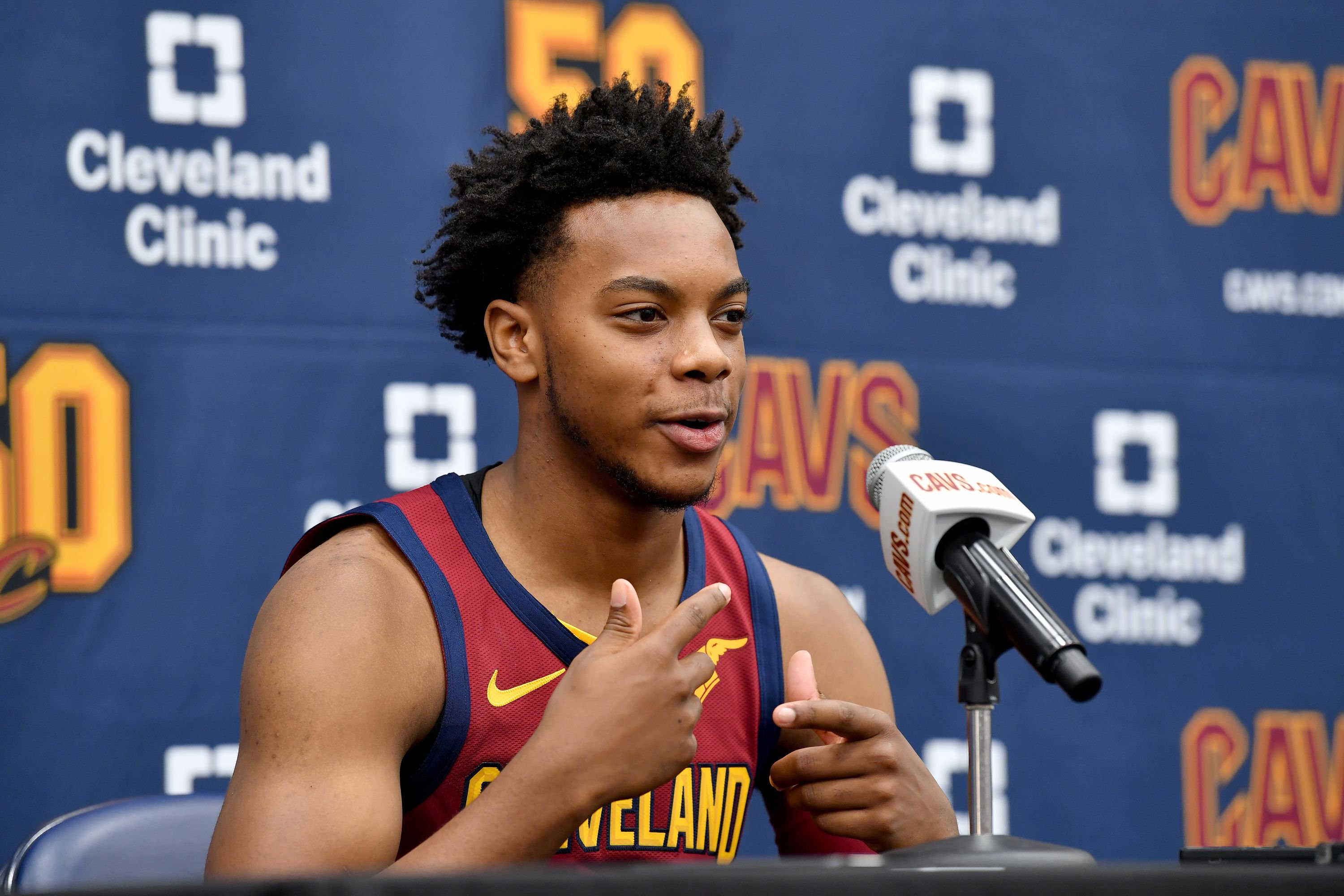 On Tuesday, Garland sat out the Cavaliers’ first practice of the season — this time because of an undetermined foot injury.

The issue for Garland appears to be minor in nature and doesn’t figure to keep the highly touted rookie off the court for too long. The Cavaliers appear to simply be erring on the side of caution in order to have him fully recovered in time for the start of the regular season.

In his five games at Vanderbilt, Garland averaged 16.2 points, 2.8 rebounds and 2.6 assists per game. In addition, he was especially deadly when shooting from beyond the arc, connecting on 47.8 percent (11-of-23) of his shots from long range.

Garland’s season at Vanderbilt ended when he attempted a layup during the early portion of the Commodores’ Nov. 23 game against Kent State University. He was coming off a 33-point performance against Liberty University four nights earlier in which he knocked down five 3-pointers.

The Cavaliers kept him out of Summer League action and have no need to rush him back in this instance. The first of five preseason contests against NBA teams won’t take place until Oct. 11 at Detroit.