Kevin Porter Jr. Explains What His First Impression of Cleveland Was 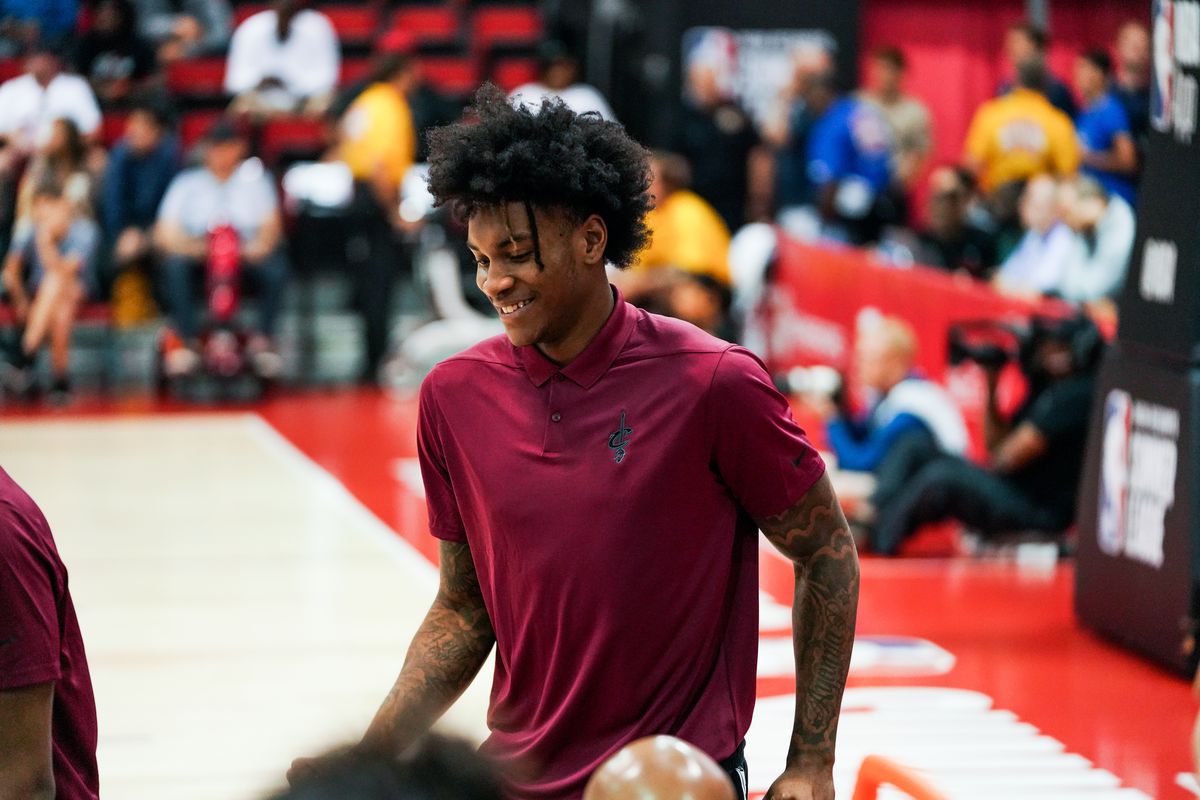 The city of Cleveland has made quite an impression on Cleveland Cavaliers rookie Kevin Porter Jr.

Fear the Sword’s Chris Manning interviewed Porter about a wide range of topics, which included the rookie’s first impression of the Cavs’ hometown.

“It’s kinda like a duplicate of Seattle, there’s a lot of nature,” Porter said. “The vibes out here are good, the people out here are fun and excited for our season, very loyal fans. And that’s exactly how Seattle is. Unfortunately, we don’t have an NBA team, but hopefully, we do get one. And when we did have [one], the fans were crazy — that’s just how it is out here. People know how it is at U-Dub (University of Washington) games and stuff like that, so. So ya, it’s a duplicate of Seattle I’d say — the nature and the scenery is all familiar.”

If Cleveland is somewhat similar to Porter’s hometown of Seattle, then that’s a major plus for the Cavaliers, who would love to see their young player feel comfortable in his adoptive city.

In his first and only collegiate season at the University of Southern California, Porter flashed the talent that made him a top high school prospect. He also struggled with off-court issues that forced the program to suspend him for much of the season.

Hopefully his comfort in Cleveland allows him to stay out of trouble and build on his immense natural ability.

The Milwaukee Bucks took Porter with the 30th overall pick of the 2019 NBA Draft. After a draft-day trade to the Detroit Pistons, the Cavaliers traded for him in exchange for cash considerations and draft picks.

If it’s true that first impressions last, then Cleveland fans should pat themselves on the back because they left a good one on a rookie with a lot of promise.

Hopefully, the feeling of comfort stays with Porter and allows the Cavs to keep him long after his rookie deal has expired.