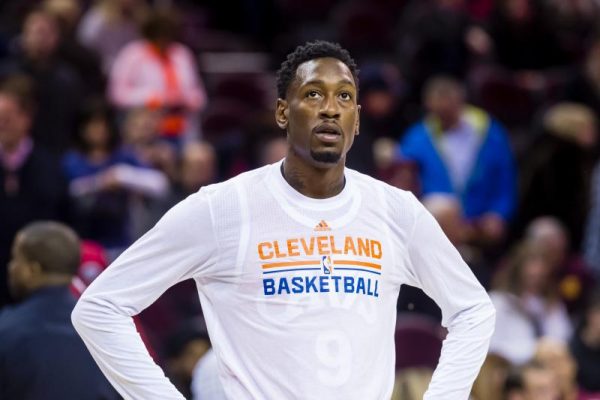 Breaking news has come out of the Cleveland Cavaliers organization as the world champions are planning to part ways with recently acquired Larry Sanders to bring in 7-foot-3 center Edy Tavares.

The Cleveland Cavaliers are planning to sign center Edy Tavares to a multiyear contract on Wednesday, league sources tell @TheVertical.

Tavares has been playing for the Toronto Raptors D-League affiliate Raptors 905, and the Cavs plan on signing him to a multi-year contract on the Wednesday, per Shams Charania of The Vertical.

It was a short-lived return to professional basketball for Sanders, whose return to the court has been underwhelming. Sanders has struggled with his time in the D-League, and the Cavs have opted to bank on a player who has been playing at a consistently good level for an entire season.

Cavs fans will bid farewell to Sanders, but the prospect of a 7-foot-3 center protecting the paint for the Wine and Gold is an exciting one.