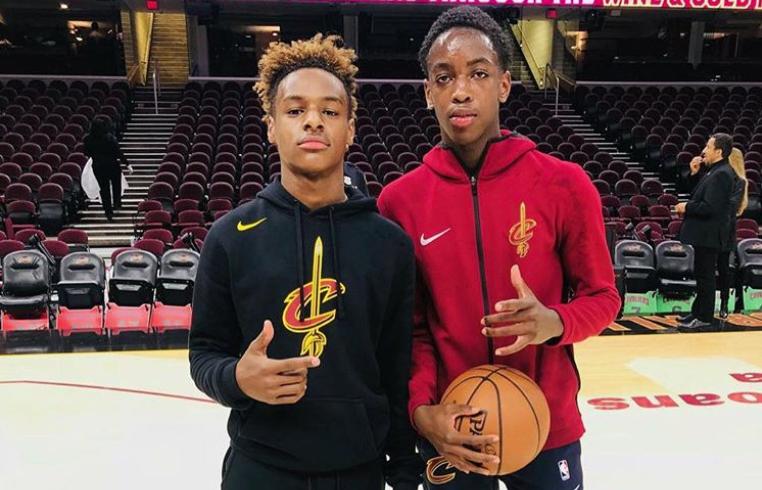 LeBron James made a decision for his family when he decided to play for the Los Angeles Lakers last summer after spending four years with the Cleveland Cavaliers.

This time, the four-time MVP is making a basketball decision for his sons.

According to a report from Tania Ganguli of the Los Angeles Times, LeBron James Jr., who is known by everyone as “Bronny,” and his brother Bryce are leaving Santa Monica Crossroads and will be enrolling Chatsworth Sierra Canyon next school year.

The report adds that the elder James and his wife Savannah decided that moving to Sierra Canyon is a decision to ensure a better basketball future for both their sons.

Joining James Jr. will be Dwyane Wade’s son Zaire, who will be a senior if he transfers to the same school next season.

Bronny will be in ninth grade when he enters Sierra Canyon.