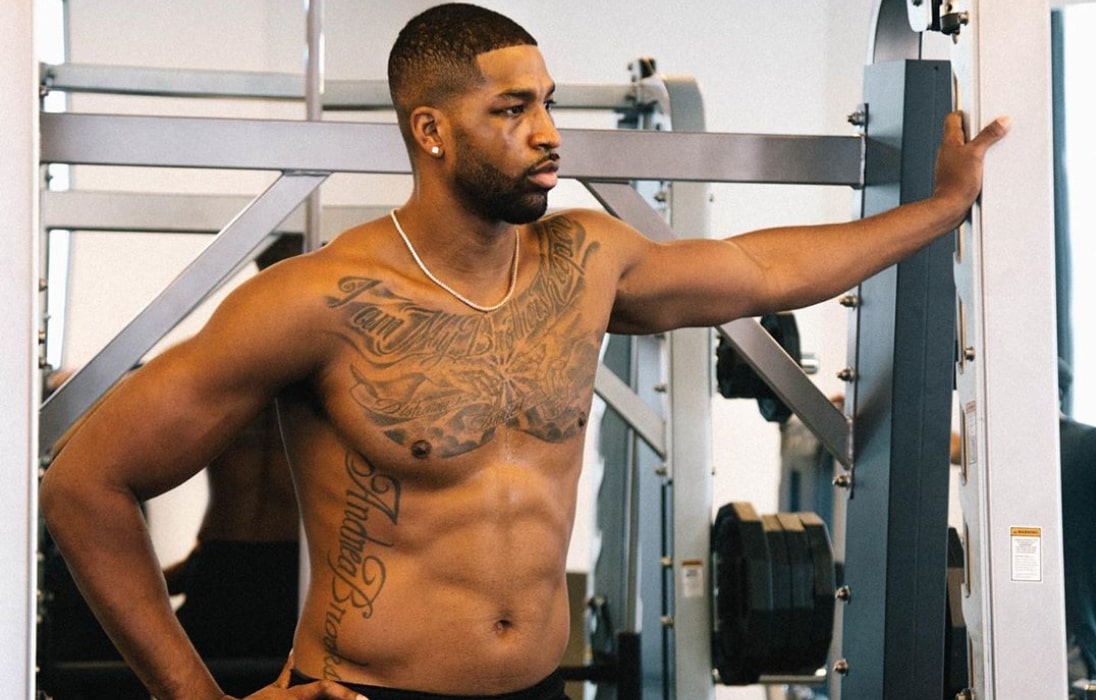 Cleveland Cavaliers big man Tristan Thompson is entering the final year of his current contract, and it looks like he’s ready to show that he still has a lot left in the tank.

The post garnered a slew of different reactions from current and former teammates as well as other stars throughout the NBA. 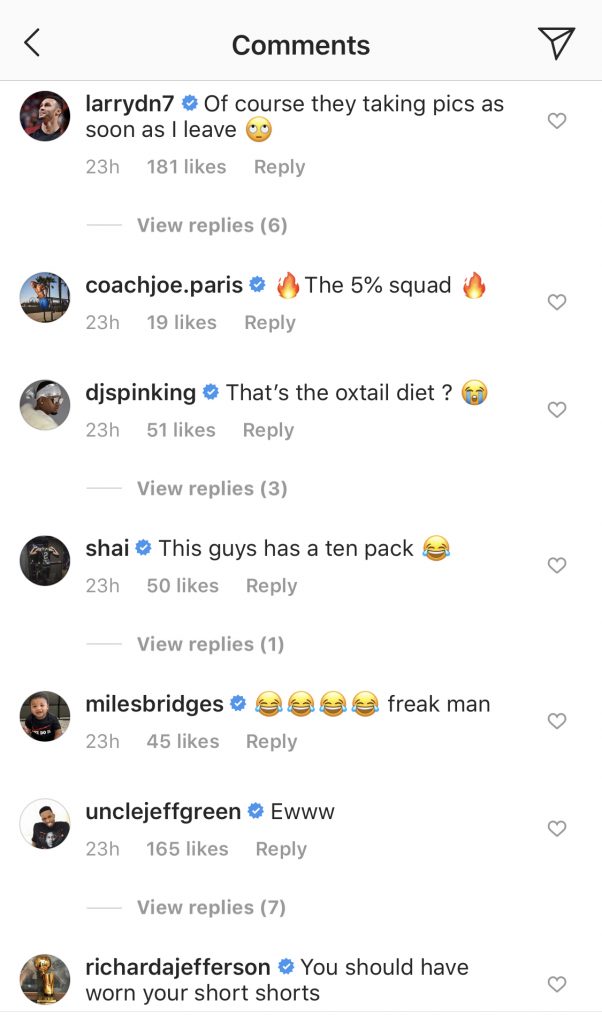 Thompson is one of the few veterans still on the current roster who was also on the team when the Cavs won the 2016 NBA Finals.

Since LeBron James left in free agency last summer, the team has made it a point to reload with young and promising talent.

While there’s no doubt that veteran leadership is valuable on any team, it is also quite possible that this is Thompson’s last season in Cleveland. Knowing that, it is likely that he is looking to display his value this season in order to earn another multi-year deal next summer either with the Cavs or with another NBA team.

His impressive physique will surely offer him a better chance of doing just that.