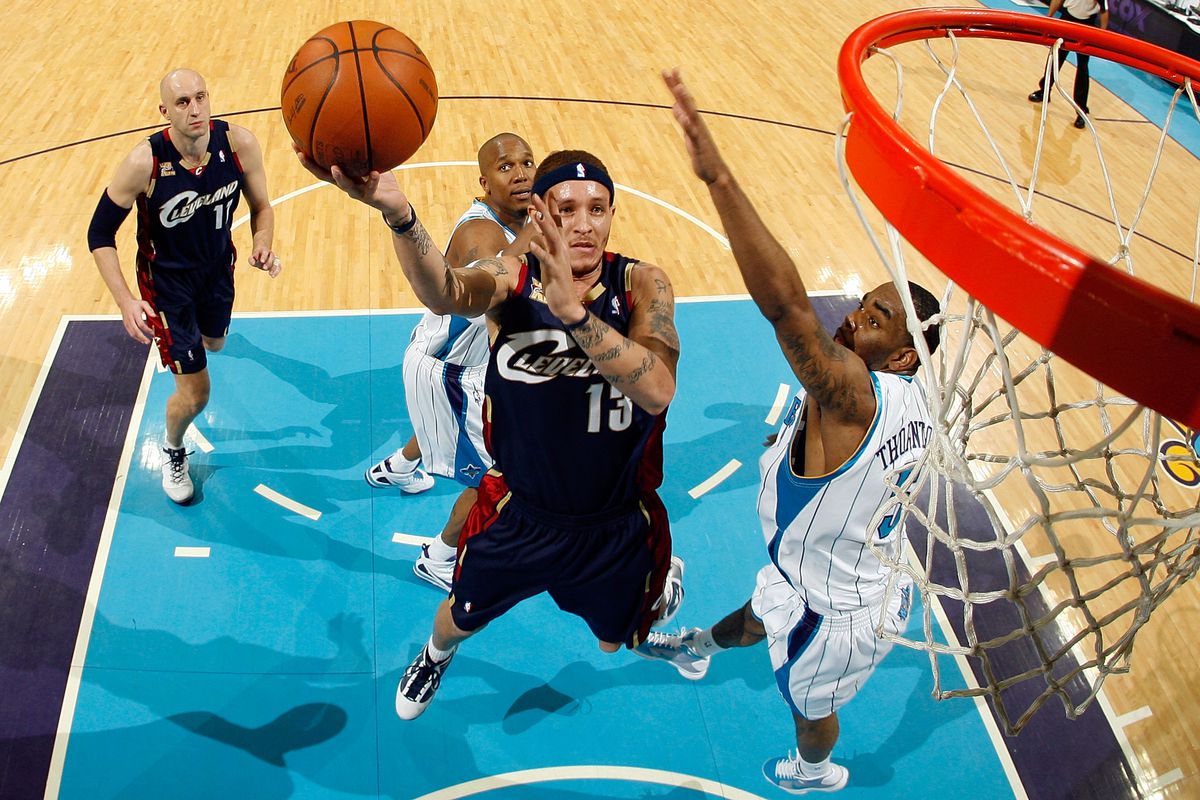 The veteran took to social media and expressed a plea for the National Basketball Players Association (NBPA) to get involved in the tragic situation.

I deleted it cuz I don’t know his situation and a picture doesn’t always tell the true story… I hope he doing well and if he’s not then a hope the Union does reach out! We are a fraternity… https://t.co/bm5huasliT

The news about West, who has had past mental health issues, became prominent after the tweet below was posted on Sunday afternoon.

The NBPA’s role as the players’ union is primarily focused on current players, with its website stating its mission:

“To ensure that the rights of NBA players are protected and that every conceivable measure is taken to assist players in maximizing their opportunities and achieving their goals, both on and off the court.”

Besides the union, there’s also the National Basketball Retired Players Association, which has a similar mission according to its website:

“Serves former professional basketball players, supporting them in life after their playing days, and helping them to leverage their inspirational influence to promote and teach basketball in their communities.”

Neither statement necessarily indicates that either organization has a responsibility to help players whose situations have become as dire as West’s now appears.

One player who’s familiar about the situation involving West is Dudley’s teammate LeBron James, who played with the troubled former guard with the Cleveland Cavaliers from 2008 to 2010. During that time, West’s mental health issues periodically surfaced, including one 2009 arrest in which he was in possession of multiple weapons.

In the present circumstances, the intervention of either organization or that of a current or former player would undoubtedly help in getting West the help he needs. How soon that takes place remains unknown, but Dudley’s plea is a testament to the brotherhood that all NBA players share.