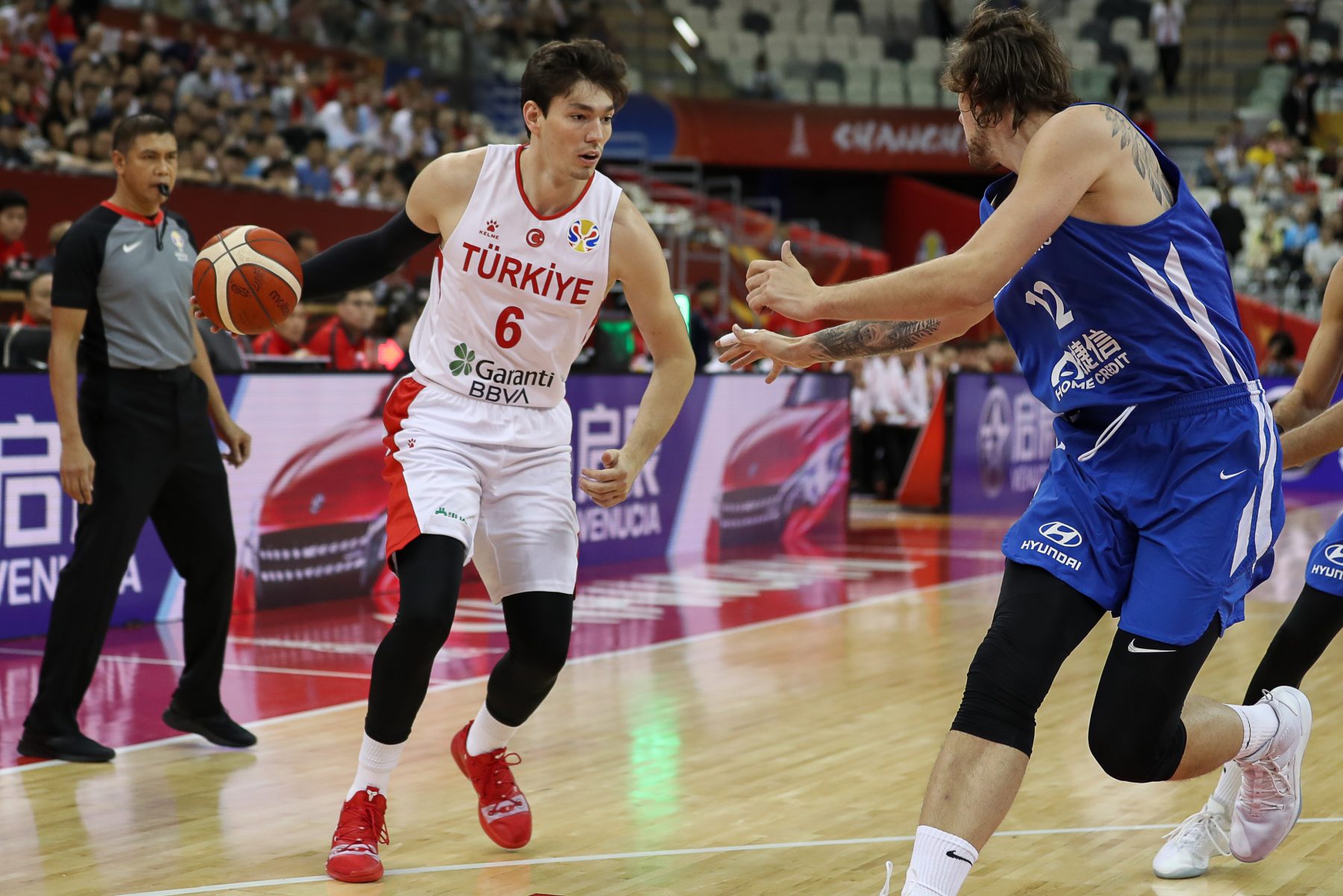 Cleveland Cavaliers forward Cedi Osman is currently competing for his native Turkey at the FIBA World Cup in China and put together a strong all-around performance in Monday’s action.

The Cavs youngster connected on a buzzer-beating shot to end the first quarter and scored 32 points, while contributing six rebounds, four assists, and three steals over the course of the game.

Unfortunately, Turkey lost the game, 102-101, to New Zealand. Osman had given Turkey a 101-100 lead with 34 seconds remaining, but then missed a jumper in the closing seconds that could have won the contest.

However, the solid individual effort in Monday’s game helped ease at least some of the earlier frustration experienced by Osman in the tournament last week against Team USA.

In that matchup, Turkey was clinging to a 92-91 advantage with 8.2 seconds remaining when Osman went to the foul line and missed two free throws. Milwaukee Bucks forward Khris Middleton then connected on a pair of free throws with 2.1 seconds left to help Team USA avoid a huge upset.

Osman has extensive experience when it comes to playing at the international level, having played two years overseas after the Cavs acquired him in 2015. In his first year with the Cavaliers, he largely came off the bench, a status that changed last season when the team was forced to undertake an extensive rebuilding project.

For the 2018-19 campaign, Osman started all but one of the 76 games he played in and subsequently saw his statistical numbers rise.

In those contests, he averaged 13.0 points, 4.7 rebounds and 2.6 assists, numbers he hopes to improve upon since he would presumably be in line for a bigger contract extension with the Cavaliers.