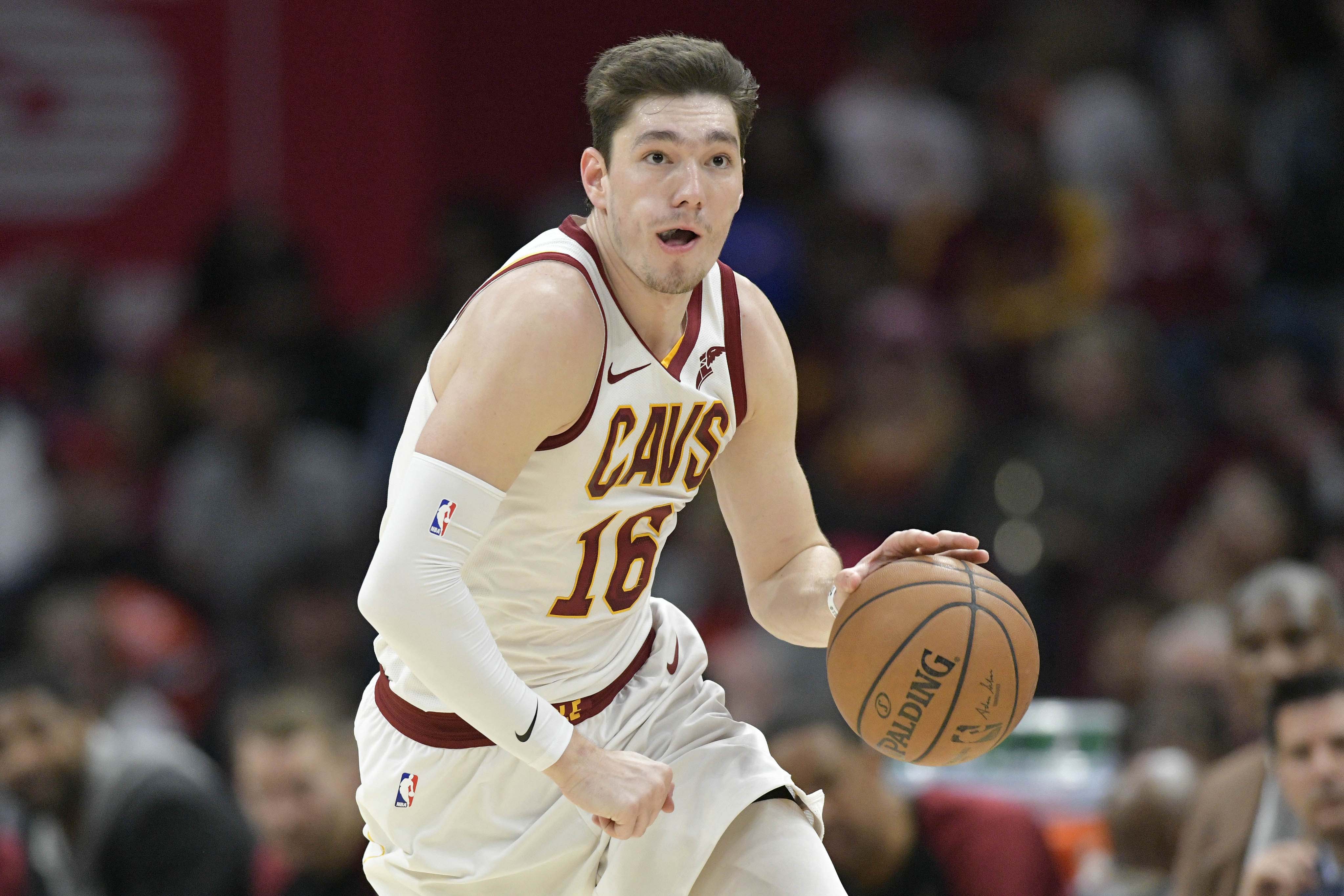 The Cleveland Cavaliers have been watching forward Cedi Osman play since he was a teenager and acquired him in a 2015 draft night deal.

After two years of development overseas, the Cavs then signed him to his first NBA pact, with a new report now indicating that they’re interested in trying to work with him on a contract extension.

Chris Fedor of Cleveland.com answered questions from fans, and responded to a query asking about the possible terms it might take to lock Osman up for at least the next few years:

“Osman is extension eligible and there have been conversations between Cavaliers general manager Koby Altman and Osman’s agent Jeff Schwartz about the possibility prior to the season. But those are just initial talks and the Cavs have allowed Osman to focus on his FIBA World Cup commitment, recognizing how much it means to Osman to play for his country. When that’s over, talks could pick back up.

“Will something get done before Oct. 23? Possibly.

“It’s no secret: The Cavs like Osman. They want to keep him. They’ve been watching him since he was a teenager and he is coming off a breakout season, increasing his points per game more than anyone else in the NBA not named Pascal Siakam. Osman has the attitude, approach and work ethic the Cavs covet. They consider him part of this young core. But there are a few things they need to figure out, including his true value.

“A participant in the Rising Stars game this past season, the Cavs have to decide if Osman’s a potential starter on a future playoff team or if he’s a backup, rotational piece. This matters when discussing the money involved and, really, there’s no rush to lock him in right now. Osman will be a restricted free agent next summer and the Cavs will have plenty enough salary cap space to match any offer he receives.

“If the numbers discussed between the front office and Osman’s camp make sense over the next few weeks, the Cavs will lock up one of their long-term pieces. Otherwise, they will wait. Stay tuned.”

In his rookie season, Osman primarily came off the bench and averaged only 3.9 points and 2.0 rebounds. Along the way, he caught the attention of his veteran teammates, including former Cavs forward LeBron James, who praised his diligence and work ethic.

When James left, Osman became a key facet of the Cavaliers’ rebuilding plan last season. He became even more important when Kevin Love missed most of the year due to injury, starting in all but one of his 76 appearances. In those games, he averaged 13.0 points, 4.1 rebounds and 2.6 assists.

Osman is just 24 years old and has shown every indication that he enjoys playing for the Cavs. As noted above, his restricted free agent status effectively makes it unlikely that the team will lose him, unless another franchise makes an absurd offer. Of course, the Cavaliers would like to eliminate that possibility by getting him signed before the start of the regular season on Oct. 23.