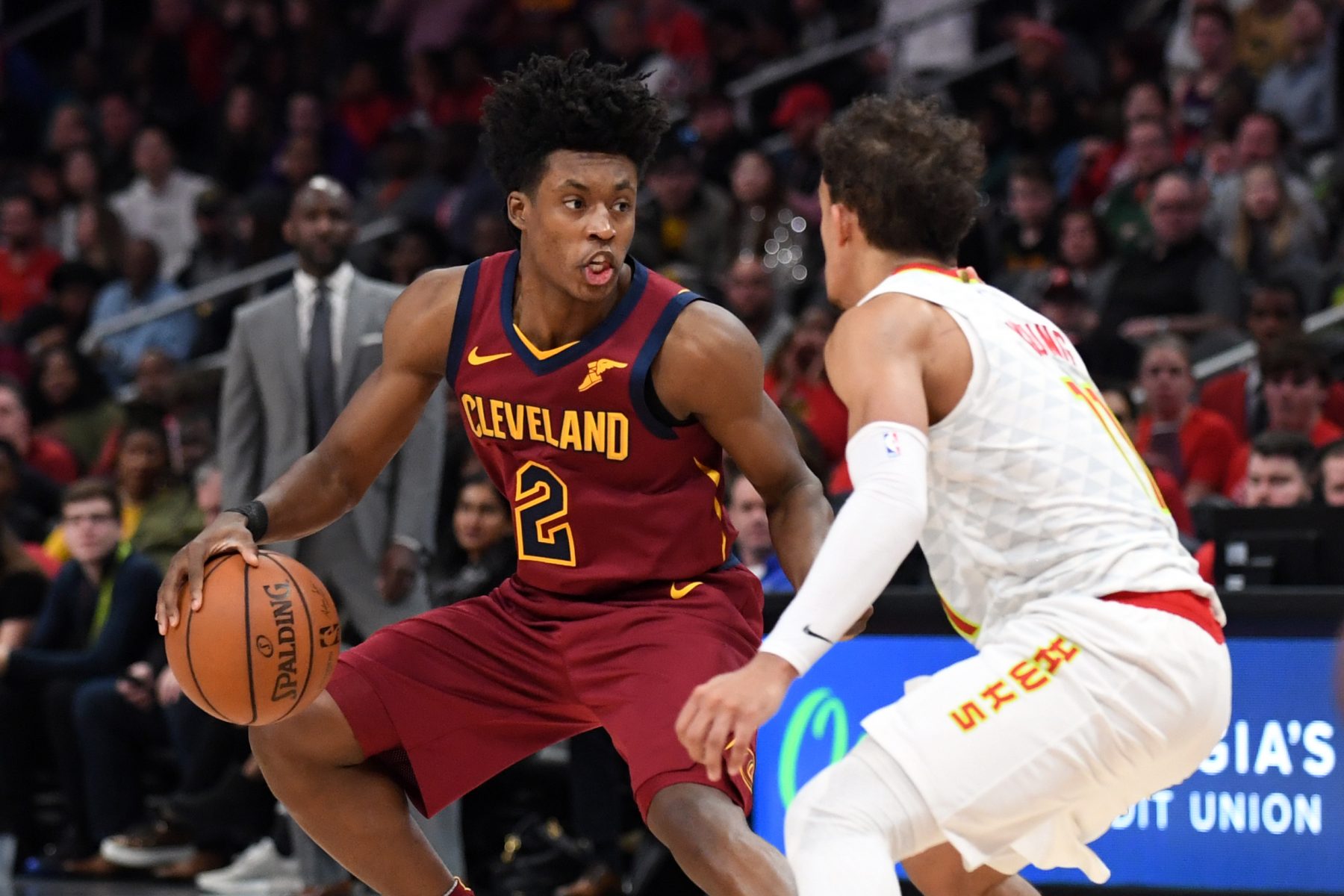 NBA 2K20’s player ratings have been released with the confirmed players and their ratings already on the game’s official website.

A quick scan of the Cleveland Cavaliers’ projected starting lineup reveals that the folks behind NBA 2K have very little respect for the Wine and Gold. One can argue that some players should have received better ratings, but one of them probably does not deserve his.

Here are the player ratings of the team’s potential starters for the upcoming 2019-20 regular season:

Five-time All-Star Love rightfully received the highest rating of the bunch, although he could have gotten a point or two more had he been more healthy last season when he played in only 22 games.

The rating is even more bothersome when it is compared to those of certain players such as Clint Capella, Buddy Hield, Mike Conley and John Collins.

Despite making it to the 2018-19 All-Rookie Second Team, Sexton is rated the same as rookie Darius Garland (77).

Osman could have had a higher rating especially after an impressive year that saw his scoring numbers go up from 3.9 points per game in his rookie year to 13.0 in his second season.

Meanwhile, Clarkson probably deserves his rating, while Thompson may have been rated a bit generously by NBA 2K. The 6-foot-10 center missed 39 games last season, yet is only a few points behind Love.

NBA 2K20 will be released for Xbox One, PlayStation 4, Nintendo Switch, and PC on Sept. 6.