Report: Kevin Porter Jr. Out Indefinitely After Being Placed in NBA’s Concussion Protocol 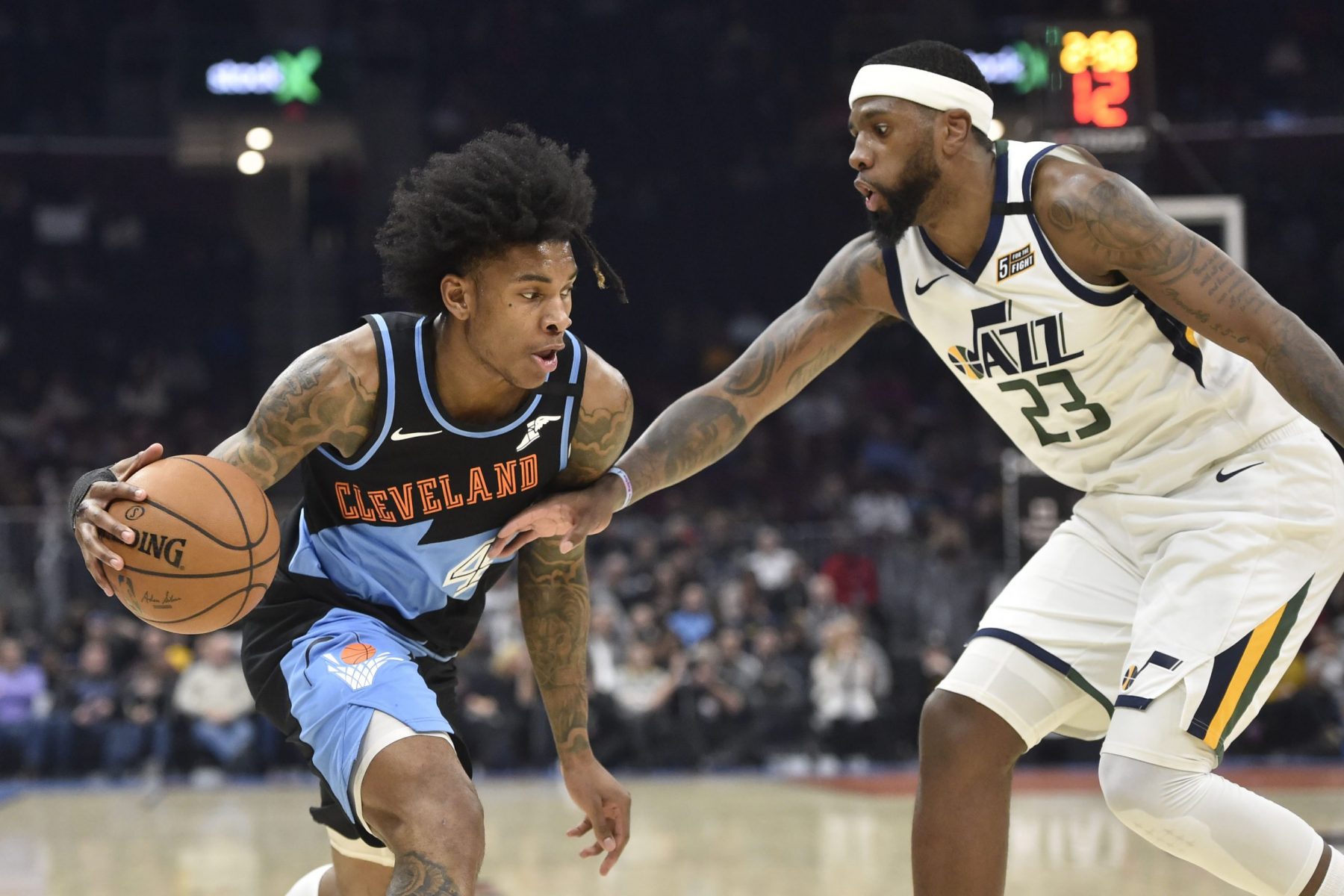 During Wednesday’s night’s game versus the Boston Celtics, Cleveland Cavaliers rookie Kevin Porter Jr. was forced into an early exit after a hit to the head.

On Thursday, it was reported the Porter Jr. had been placed in the NBA’s concussion protocol.

“Cleveland Cavaliers guard/forward Kevin Porter Jr. has been placed in the NBA concussion protocol after sustaining contact to the head during last night’s game against the Boston Celtics at Rocket Mortgage FieldHouse,” the official announcement from NBA.com read. “His status and return to play will be updated as appropriate.”

Beyond that, Sam Amico of of SI.com reported that the talented rookie has been ruled out indefinitely as a result of the injury.

This is a tough break for Porter Jr., who many thought would enjoy a bit of a breakout period following the All-Star break.

Now, it seems it could be quite some time before the University of Southern California product sees the court again.

On the season, Porter Jr. is averaging 10.0 points and 3.2 rebounds per game