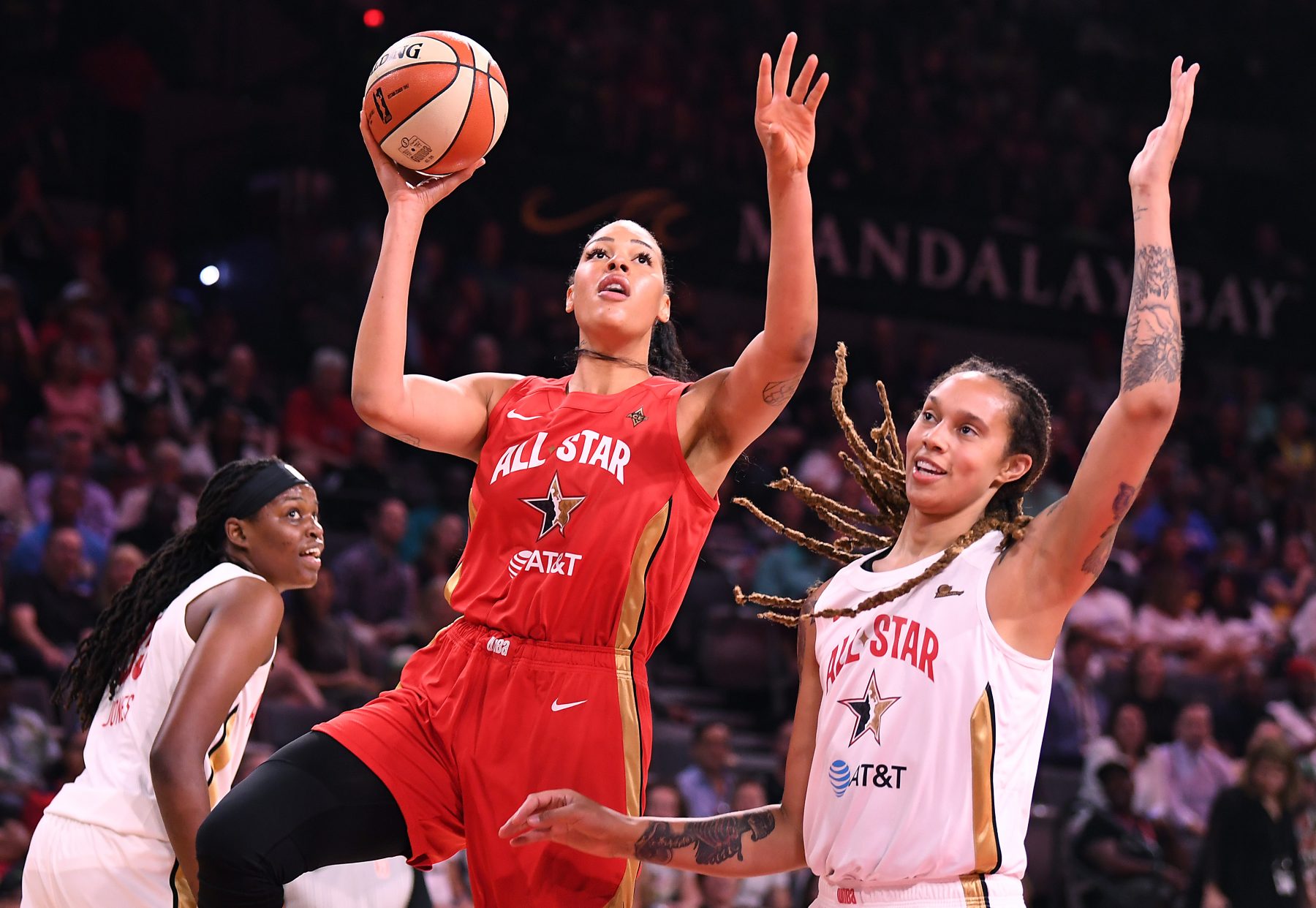 The spotlight that Cleveland Cavaliers forward Kevin Love put on the delicate subject of mental health has made him an important voice when it comes to the important social issue.

On Monday, Love used social media to salute a WNBA player who publicly noted her own problems with concerns like depression and anxiety.

Liz Cambage plays for the WNBA’s Las Vegas Aces and, like Love in March 2018, offered a deeply personal account in The Players’ Tribune. A native of Australia, Cambage discussed how she takes medication for her issues and soberly noted that she was put on suicide watch in 2016.

Cambage also clarified that two recent games in which she sat out that were considered to be for rest purposes would have been more accurately described as being due to mental health reasons. They were connected to an anxiety attack that she had suffered after a game.

The WNBA currently lacks the same type of access to a mental health professional that’s provided to NBA players. Cambage noted the disparity and suggested that all aspects of society should also be aided in that manner.

It’s been 17 months since Love offered his groundbreaking admission, a period that’s seen him deal with a number of highs and lows. On the positive side, he’s received countless accolades for his courage in discussing a once-taboo subject and also signed a four-year contract extension worth $120 million.

When it comes to negative issues, he had to deal with an injury that limited him to just 22 games last season and continues to be the subject of trade rumors. However, given his new perspective, his newfound outlook on mental health is an asset and something that allows him to recognize players like Cambage for their own courageous approaches.