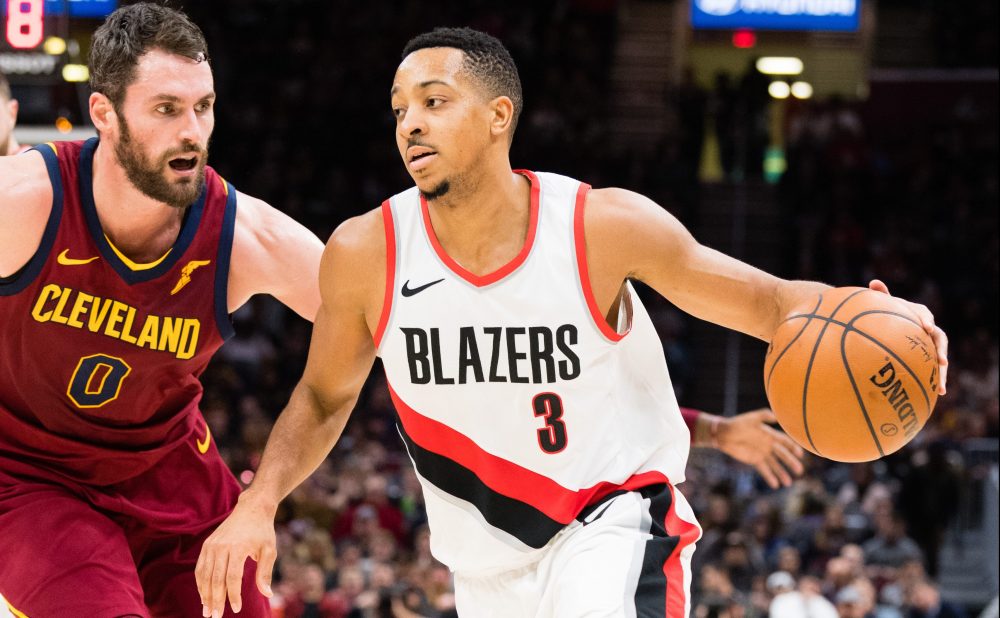 On Tuesday, Portland Trail Blazers guard C.J. McCollum agreed to a three-year, $100 million contract extension, which will take effect when his current contract expires at the end of the 2020-21 season.

McCollum is one of a handful of elite NBA players who hasn’t been named to an NBA All-Star team. In his six years in the league, he has averaged 17.8 points per game while shooting 45.5 percent from the field and 40.1 percent from 3-point range.

After a quiet start to his career his first two seasons, he has arguably become a star the last four years. In the 2018-19 campaign, he put up an average of 21.0 points a game.

McCollum played a key role in the Blazers’ Game 7 win in Denver in the second round of the 2019 playoffs, as he posted 37 points and nine rebounds on 17-29 shooting from the field in that victory.

Having added former Miami Heat center Hassan Whiteside, and with a healthy Jusuf Nurkic, the Trail Blazers are hoping to build on their trip to the Western Conference Finals when they report to training camp in a couple of months.