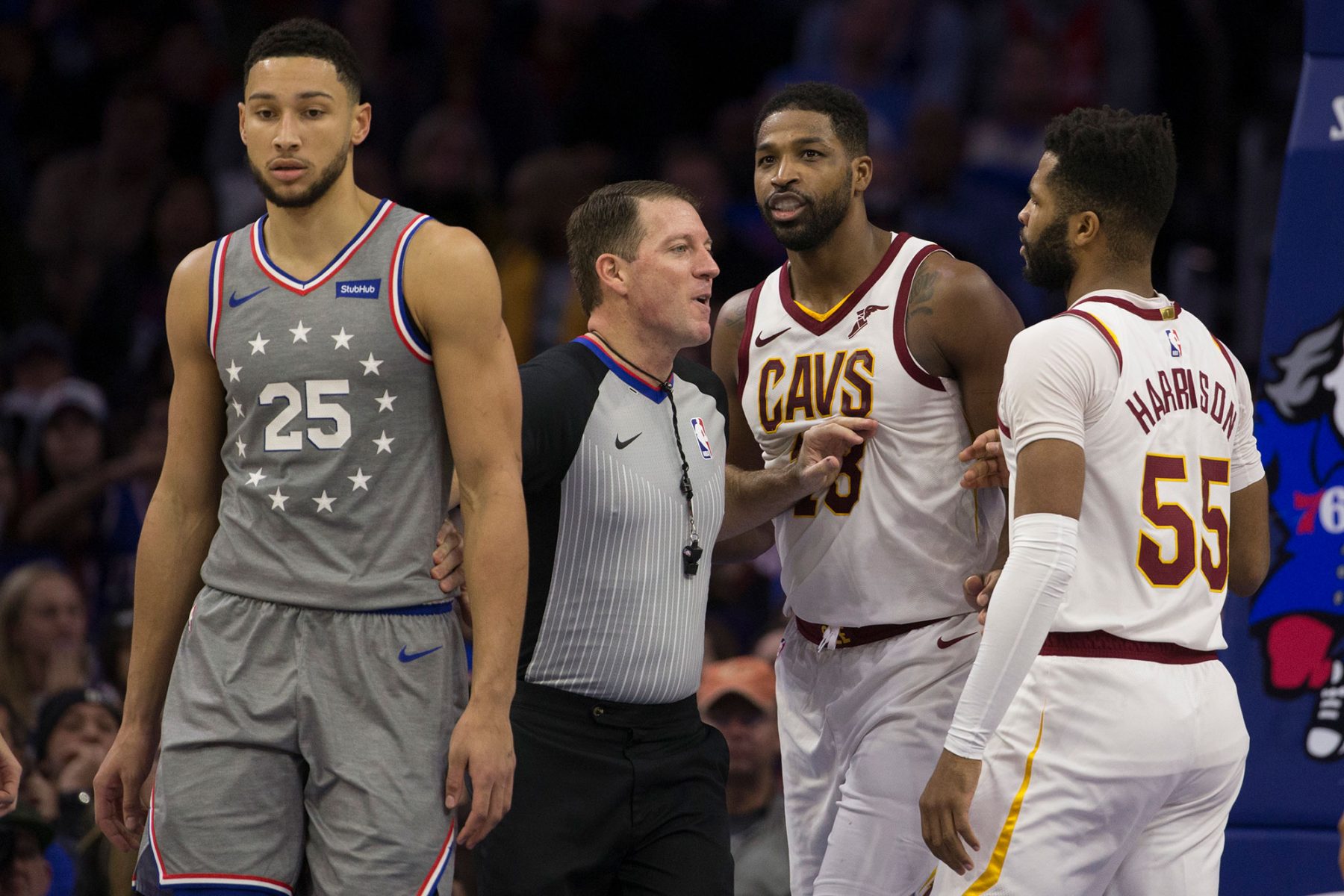 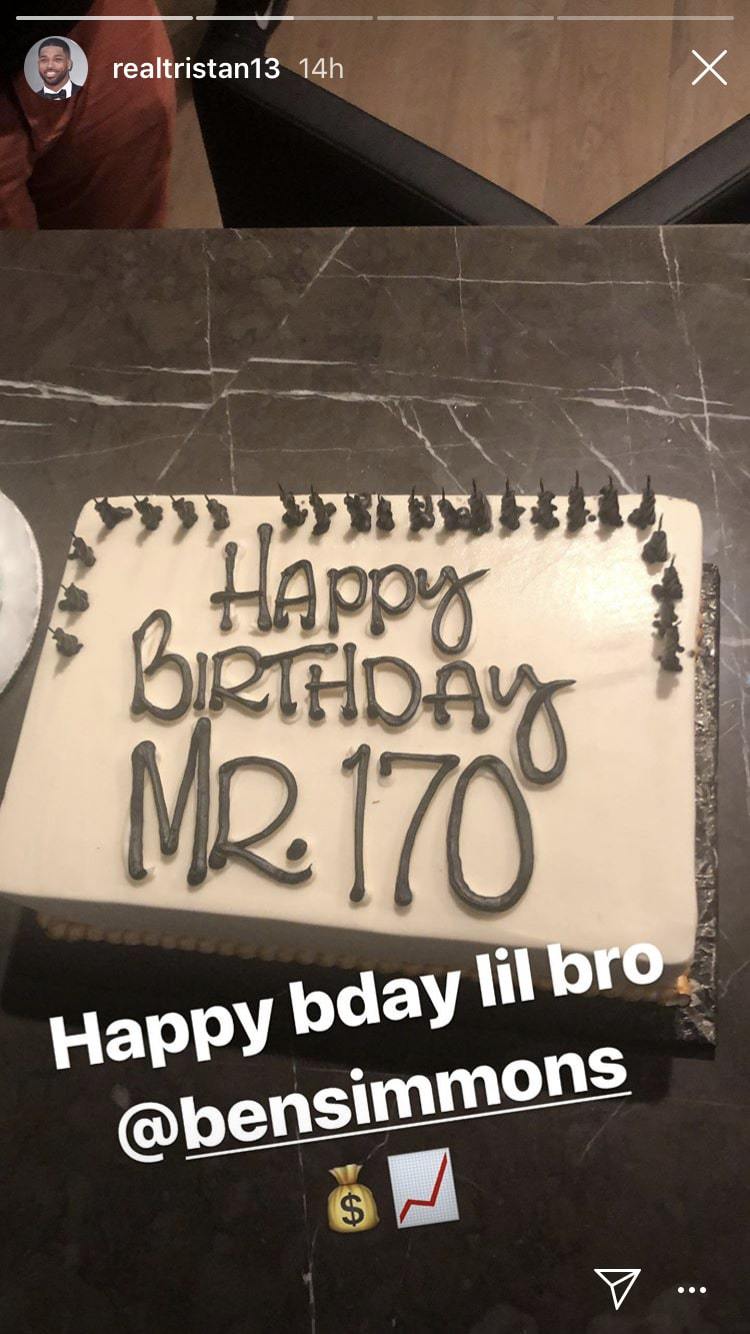 Simmons celebrated his 23rd birthday yesterday, July 20, just days after he signed a five-year, $170 million contract extension to continue his career with the Sixers.

With Philadelphia making a run for a championship, signing the multi-talented point guard to a lucrative deal is a step in the right direction. The organization pretty much assured themselves that the final year on Simmons’ rookie deal won’t be a distraction during the season.

Thompson and Simmons share the same agent, Rich Paul of Klutch Sports Group, and the two have been working out this summer to prepare for the 2019-20 regular season. One of their Instagram photos shows that their workouts have been with renowned shooting coach and trainer Chris Johnson aka Lethal Shooter.

Another great day of work with my bro @bensimmons

Simmons is surely hoping to build on his first All-Star appearance during the 2018-19 season, when he posted averages of 16.9 points, 8.8 rebounds, 7.7 assists and 1.4 steals per game.

Thompson, on the other hand, is hoping to bounce back after playing in only 40 games in his eighth season in the league. He still put up nightly numbers of 10.9 points and 10.2 rebounds last season, despite going through an injury-plagued year.