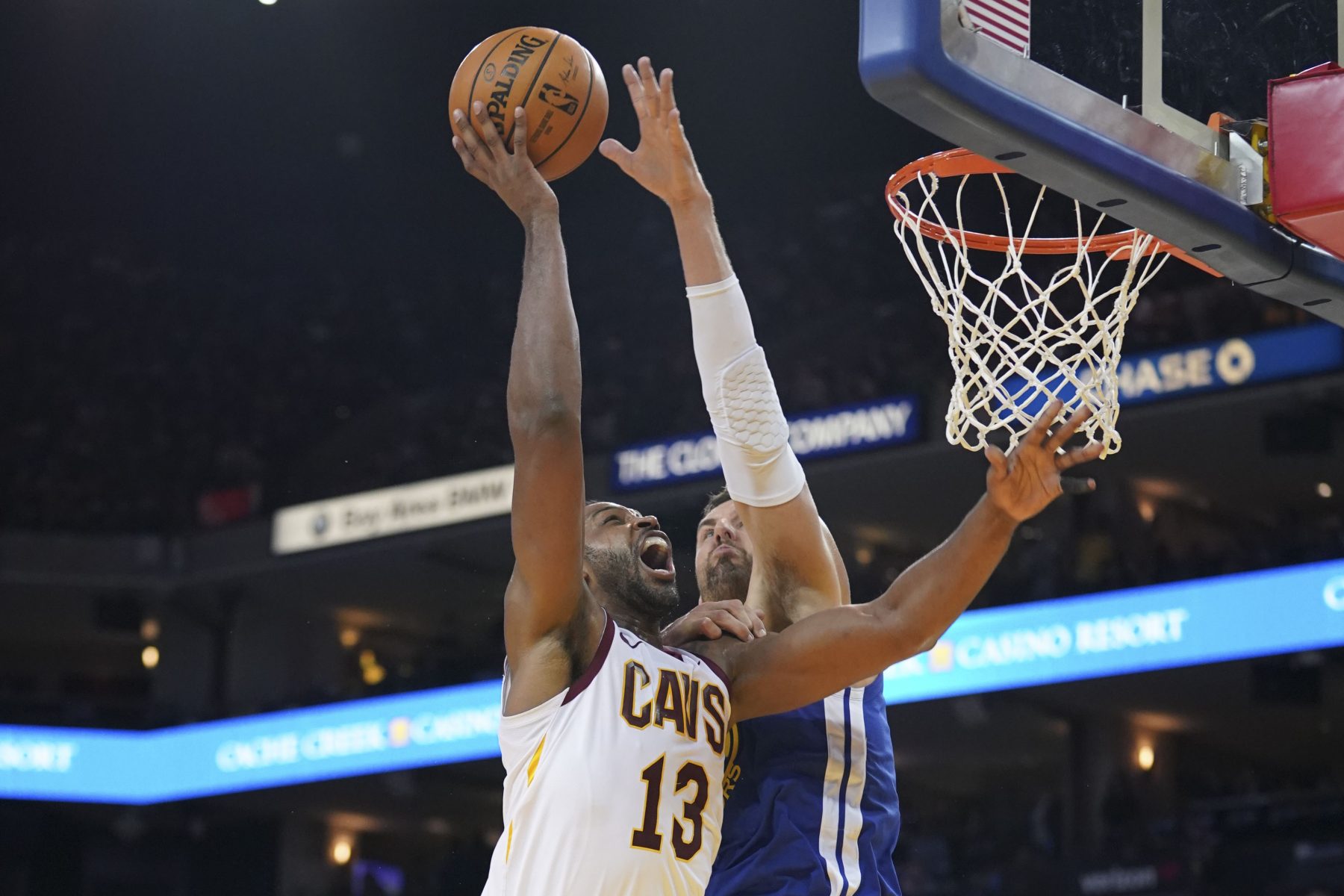 On Saturday, Thompson took to social media to show off their recent joint workout.

Another great day of work with my bro @bensimmons

The two players are currently facing vastly different futures. The 28-year-old Thompson is in the final year of his five-year contract in which he’ll earn $18.5 million for the year. Meanwhile, Simmons has been offered a five-year contract extension that will pay him $170 million.

Thompson’s ability to earn another large salary after this year depends on how well he’s able to bounce back from his past two injury-plagued seasons.

He’s missed 68 regular season games over that time frame after having previously been one of the more durable players in the league. In his 43 games during the 2018-19 campaign, he averaged 10.9 points, 10.2 points, and 2.0 assists per game.

Simmons turns 23 next Saturday and has lived up to being the top pick in the 2016 NBA Draft.